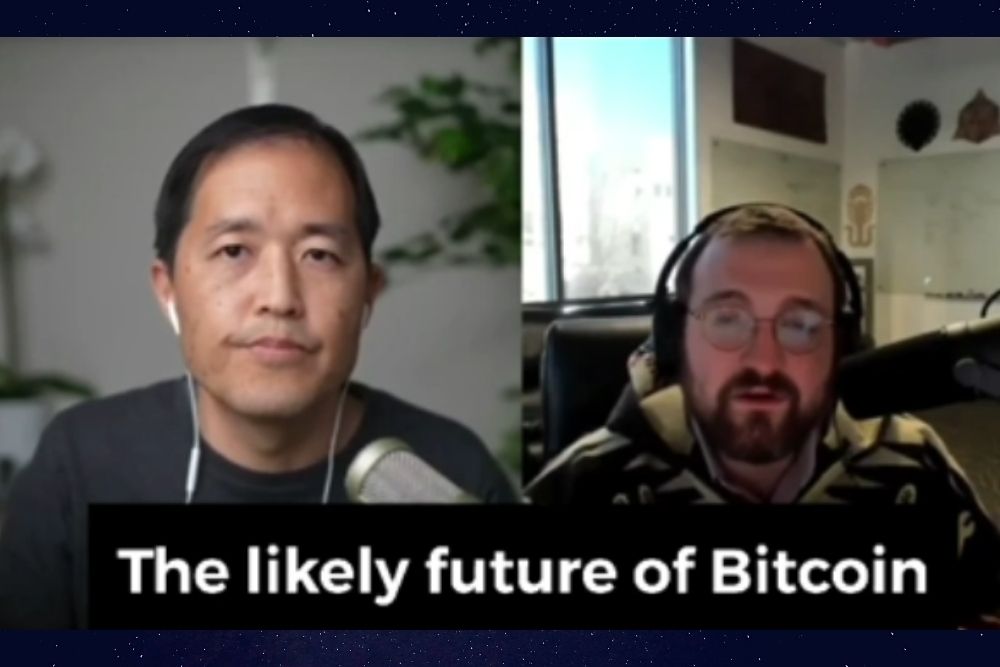 The CEO of IOG, Charles Hoskinson, who is the creator of Cardano (ADA), has shared his opinion regarding the future of Bitcoin (BTC), the first and largest cryptocurrency, in one of his latest interviews.

In the course of the interview, Hoskinson was asked to air his opinion about the likely future of the flagship cryptocurrency created by Satoshi Nakamoto.

In a straightforward response, Hoskinson pointed out that there is no significant reason for Bitcoin to remain valuable because it has no technological advantages. He added that Bitcoin has remained without any notable development compared to other digital currencies.

The creator of Cardano (ADA) believes that Bitcoin will be flipped someday by cryptocurrencies that welcome consistent development and innovation, except something is done to improve its use cases.

“Bitcoin is only valuable because it’s valuable. It has no technological advantages. In fact, it’s the least advanced of all cryptocurrencies, the least futuristic. There is no reason for it other than the fact that it exists…

“The minute that it gets flipped by another cryptocurrency unless they can find a way to innovate again, Bitcoin will die because there is no reason to hold it over its neighbors.”

According to Charles Hoskinson, Bitcoin lost some of its earliest and best hands over a disagreement on block size. He believes that the disagreement on such an important aspect of the network speaks volume on how obsolete the leading cryptocurrency would turn out to become since there are other advanced developments in the future, which other crypto projects would incorporate:

“Bitcoin lost some of its earliest and best people over just the block size-a system parameter. It just tells you, if you can’t even agree on something as trivial as block size, then how do you get post-quantum crypto when quantum computers come, how do you get smart contracts?

It can be recalled that Cardano (ADA) has been entering into phases of development over the past two years in order to remain competitive in the smart contract ecosystem.

A couple of hours ago, Charles Hoskinson released an update regarding the rollout of Mary Hard Fork. Setting a timeline for the upcoming major development, he said the Hard Fork Combinator (HFC) will be implemented on 1st March 2021.