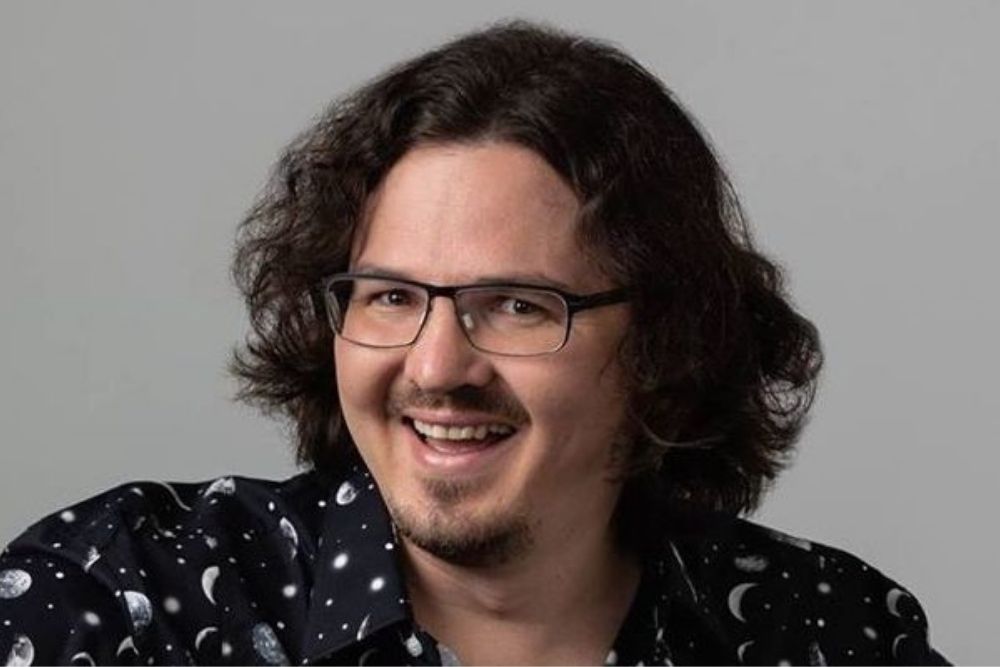 Popular cryptocurrency trader and analyst, Lark Davis, has listed Ethereum (ETH), Cardano (ADA), Polkadot (DOT), and two other digital assets that possess the bullish potential for traders and investors to buy in February 2021.

In a new video, Davis told his teeming subscribers on YouTube that Ethereum (ETH) is poised to double its value in the coming weeks on the back of strong fundamental catalysts:

Ethereum is obviously having very many bullish catalysts as well including the CME futures launch which is coming in three or four days. The Galaxy Digital Ethereum fund is launching, giving institutions a big way to get direct exposure to Ethereum. Grayscale just started buying Ethereum again and in fact, it’s been so popular that Grayscale investors have been buying more Ethereum than Bitcoin.”

According to Davis, another digital asset to buy in the month of February is the digital token of the major Ethereum’s competitor, Cardano (ADA), as it prepares to launch token economy on its network:

“Once we see those tokens starting to launch, [the] sky’s the limit. February and March, big months for Cardano, as we see tokens going live, as smart contracts come on board and considering how painful the Ethereum gas fees are right now, definitely an opportunity here for competitors to step in and make their mark.”

A coin the trader referred to as an “absolute beast of a blockchain”, Polkadot (DOT) is also on his list:

“This thing is going to go way freaking higher. In fact, $100 almost seems like a rather conservative estimate at this point, considering everything that’s happening for the Polkadot ecosystem because it managed to climb $20 really, really quickly and parachains, they’re not even freaking alive on the mainnet yet, meaning that Polkadot is not a fully functional blockchain.”

Another cryptocurrency that made Davis’s list of altcoins to buy is the high throughput blockchain Elrond (EGLD), which Davis says could have a big month after the protocol launched the Maiar wallet.

“Maiar is [Elrond’s] super user-friendly wallet application that lets you buy and sell crypto. It’s also going to let you interact with a range of DeFi (decentralized finance) products… It’s both a crypto wallet and a payments application. Now within four days of launching, the total number of transactions on Elrond have doubled. There’s already hundreds of thousands of downloads.”

Davis is also bullish on the interoperable blockchain network Cosmos (ATOM). According to the trader, the digital asset is flying under the radar as it quietly builds its own ecosystem:

“Many of the biggest coins on the market have actually been built using the Cosmos Tendermint SDK, making Cosmos the center of an ever-growing universe in the crypto space. And the big news coming for Cosmos right now is the launch of the Stargate upgrade…

“Blockchains have got to talk to each other. The Stargate upgrade means that all of the Tendermint-based chains will be able to take a massive leap forward in terms of interoperability.”