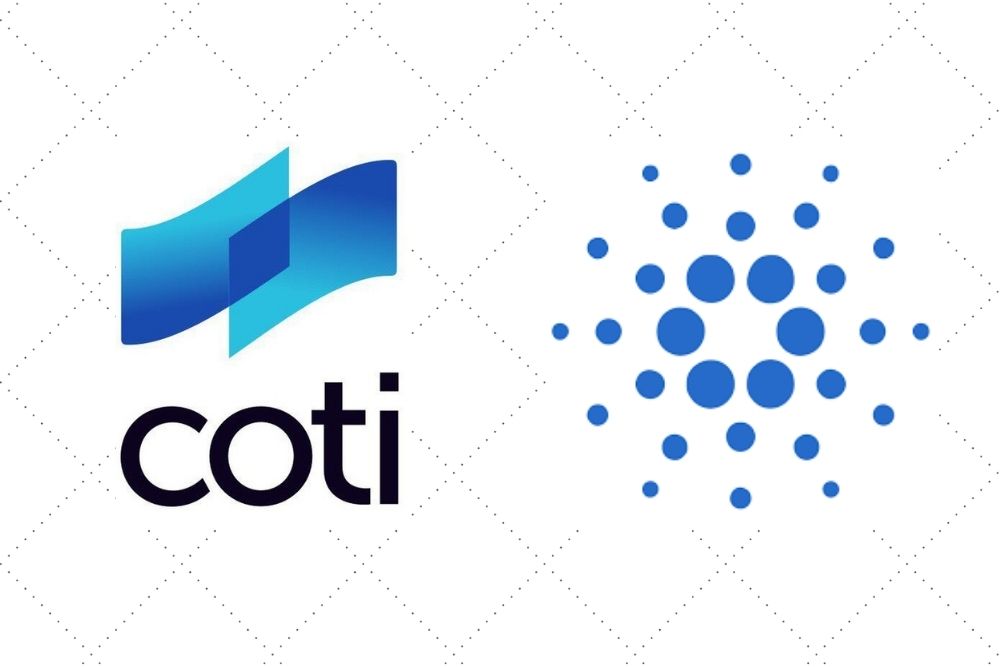 Cardano ecosystem venture fund (cFund) has officially announced its investment in COTI, the world’s first blockchain protocol optimized for decentralized payments. The report added that this is cFund’s first-ever investment as Cardano prepares to implement smart contracts on its network.

The funding will bring about a collaboration between COTI and the team behind Cardano to come out with new products and services for users.

The Cardano venture fund (cFund) was basically established to support initiatives within the scope of Cardano’s vision and mission.

According to the report, it took months of deliberations between the two parties before a consensus was reached for the investment.

“cFund is excited to invest in this new opportunity. Shahaf and the team will bring significant adoption to Cardano with COTI’s business partnerships and innovative enterprise-grade fintech technology. We at Wave have been long-time supporters of COTI and are thrilled to further align our interests with theirs.”

COTI CEO Shahaf Bar-Geffen also reacted with excitement, hoping to see the Cardano team and COTI having a long-lasting relationship that would bring about bigger projects:

“I’m honored to have the cFund as investors and supporters in COTI – we don’t take such a vote of confidence lightly. Cardano has one of the biggest and most engaged communities in the space and we are excited to join this family as partners. Today marks a milestone for COTI’s development and we’re excited to look to the future and to work together with the Cardano team.”

COTI is the world’s first blockchain protocol optimized for decentralized payments, designed to be leveraged by merchants, governments, payment dApps, and stablecoin issuers.

The company’s first payment app, COTI Pay, has already accrued a network of 5,000 merchants and 80,000 users across the world. It also contributed to the creation of the first iteration of ADA Pay in 2019.

Meanwhile, the Cardano team has been putting a lot of effort to get the ecosystem ready for the implementation of smart contracts functionality on the network, and the latest investment in COTI is significant to this progress. In the coming weeks, the project will launch Shelley mainnet, which is also expected to take the Cardano network to another level of decentralization.