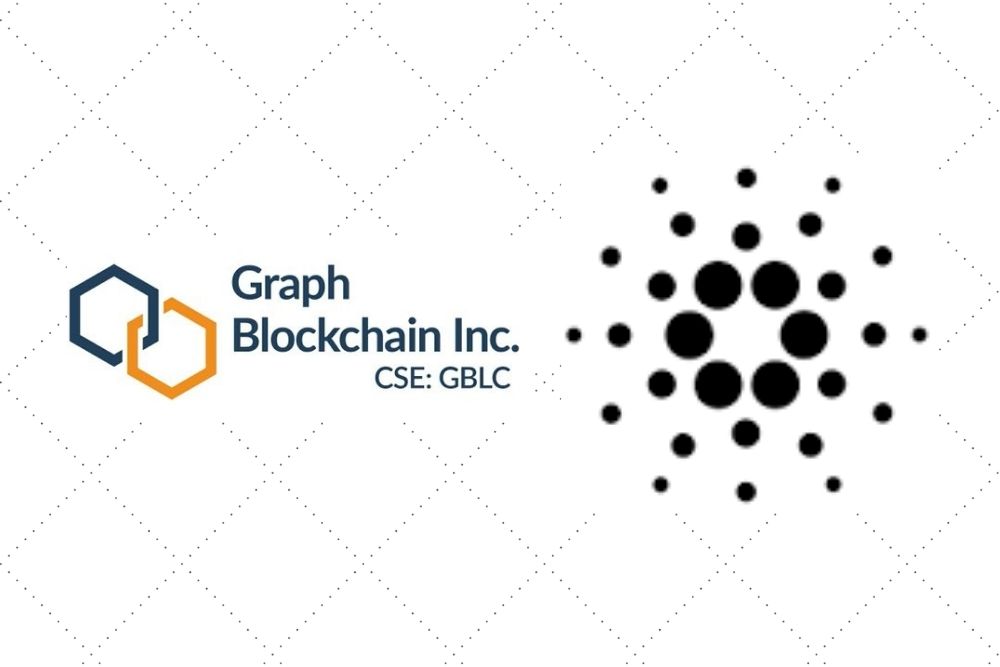 Graph Blokchain Inc., a Canada-based firm that develops private blockchain business intelligence and data management solutions, has announced the purchase of $300,000 worth of Cardano (ADA) for the purpose of staking.

According to the report, the purchase was initiated on 29th March 2021, adding that information will be provided on the investment as the blockchain project develops and progresses through its development phases.

“We are exceptionally excited to be deploying funds into our second token purchase. We anticipate that we will be making further purchases shortly to further tokenize our cash position and diversify our growing crypto portfolio.

“As outlined in previous news releases, Graph believes that in 2021, there is the potential for smart contract platforms to implement solutions to facilitate mass adoption on decentralized blockchains. Cardano is widely believed to be just the project to accomplish this, and Graph is excited to add ADA, to the Company’s list of supported projects.”

Graph Blockchain Says It Believes In Cardano and Polkadot

In a report on 10th March 2021, Graph Blockchain explained the reason for believing in Cardano and Polkadot blockchain projects.

In the report, the firm stated that Cardano and Polkadot are two blockchain projects that are crucial to the cryptocurrency industry.

The firm added that Cardano (ADA) and Polkadot (DOT) have highly ranked development teams, funding, and community with a vast potential for a notable increase in adoption, market share, and asset value.

So, the firm considered the reasons listed above before making the decision to choose the two blockchain projects as the first altcoins it’s supporting via investment and staking.

Graph is a blockchain development firm that provides high-performance blockchain solutions, which include graphic data analysis and consulting services, implementation of data mining analysis via the use of graph databases, and speed enhancements of blockchain control systems for businesses and governments.