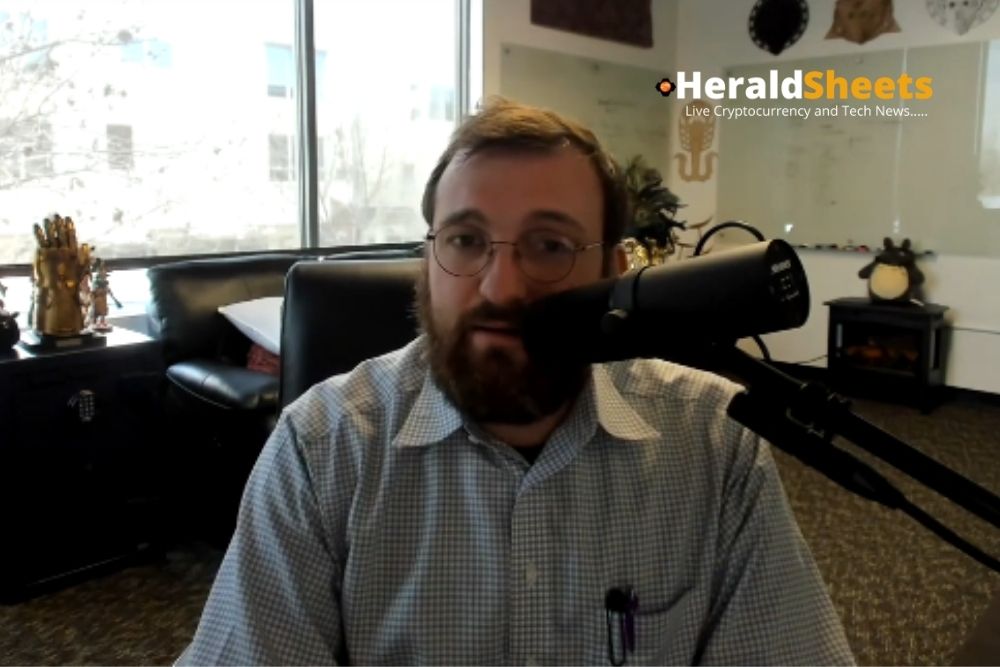 Charles Hoskinson, the creator of Cardano (ADA), the emerging smart contract, has stated that the mission of Cardano in Africa will make a large group of people have a digital identity, which will, in turn, bring millions of users to the network in 2021.

The 33-year-old mathematician said this during the just concluded Blockchain Africa Conference 2021. He said this will happen through private and public partnerships.

Read Also: Nick Carter: Cardano (ADA) Is Better for the World than Bitcoin (BTC) When It Comes To Producing

“We are at the cusp of deals and initiatives this year, which would bring millions of users through private-public partnerships into the Cardano ecosystem. And what does that mean? It means that a large group of people will for the first time in their lives have a digital identity.

Africa is not a Poor Continent

According to Hoskinson, Africa is not a poor continent, but the wealth of Africa has been difficult to access due to bad systems, which is what Cardano could leverage to enhance the economic growth of the region:

“The great lupification of over $5 trillion can happen. The reality is that, Africa is not a poor continent. African nations collectively are not poor. They are rather in a situation where they have tremendous potential and real wealth, but the wealth is inaccessible due to bad system.”

Read Also: Fundamental Reasons to Be Bullish On Cardano (ADA)

Cardano creator also revealed that his team has been nurturing the African mission for quite a long time. He said the team built an infrastructure in Ethiopia some years ago with the mind of sealing large scale government deals and opening the eyes of Africans to the reality of innovations:

“We found ways to build trust among those who don’t trust each other. We found ways to innovate everything from monetary policy to the concept of identity to the concept of property. So, years ago, we built infrastructure in Ethiopia. We did that knowing that the infrastructure will be used to service large-scale government deals. Also for us to begin a systematic campaign of innovations throughout the continent.”

Developers Are Welcome to Build in Cardano Ecosystem

According to Hoskinson, over $250 million is now available for grasp by those who wish to build infrastructures, applications, and services in the Cardano ecosystem:

“It’s our belief and hope that over the next 5 years, a meaningful percentage of entrepreneurs would have developed infrastructures. It could be ATM network, it can be basic internet access, it can be micro ISPs, and it can be power generation. Whatever it might be, it will likely come from the Cardano Africa mission. In the next five years, our staff will likely scale from dozens to hundreds and if not thousands. And instead of having one headquarter, we will likely have four or five throughout the continent.”