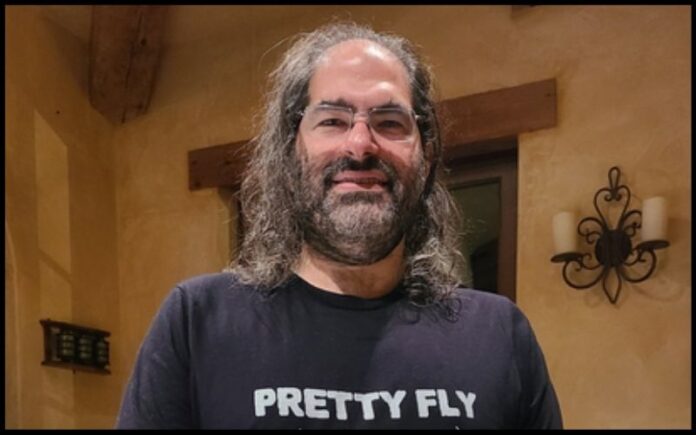 The Ripple CTO, David Schwartz has recently revealed that he lost $300,000 to a number of completely worthless digital assets.

He made the revelation of the huge loss in a new post on Quora, where a question was generally asked to know anyone that has lost money while trading Bitcoin (BTC) and any other cryptocurrencies.

The top executive at Ripple says that he had made some investment decisions that have turned out to be disasters:

“My total losses, just on tokens that become completely worthless, is just over $300,000.”

Read Also: David Schwartz: I Will ‘Almost Certainly’ Buy XRP If Not Involved With Ripple

“My decision to derisk was made in 2012 or so when I discussed investing in cryptocurrencies with my wife. She insisted we agree on a derisking plan right then. And I must say that every bitcoin I sold for $750 or XRP for $0.10 hurt…

Analyst States Reason Why ETH 2.0 Will Be a “Stronger Catalyst” Than Bitcoin Halving