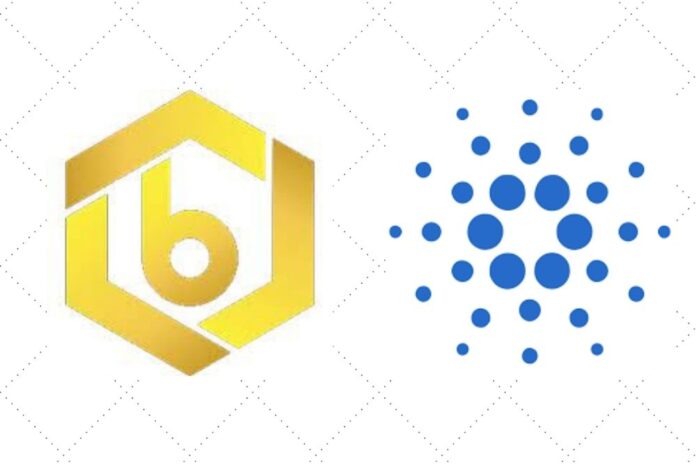 Bitrue, an XRP-dedicated crypto exchange, has announced its decision to join the Cardano delegation process with a 1,000,000 ADA stake worth $1.5 million at current prices.

On why such a whooping sum of money was delegated, Bitrue representatives pointed out that the 1LOVE pool team has many long-term advocates of Cardano (ADA), and they have volunteered themselves to spread the word for the progress of the blockchain project and its native token.

In a statement, the chief marketing officer of Bitrue, Adam O’Neill, stated that the exchange is committed to the progress of Cardano (ADA).

“Bitrue is a huge proponent of the ADA ecosystem, we listed the coin on our exchange very shortly after we launched after receiving huge amounts of community requests, and we have since ensured that it’s always included in our new features, from investments to loans. We are really excited to be taking this further step of contributing to the community and helping the coin reach its ideal of widespread decentralization.”

The exchange also pointed out that this is the beginning of its long-term partnership with Cardano staking pool operators.

Reacting to the new development, the owner and operator of the 1LOVE stakepool, GliTch_, stressed the importance of the presence of Bitrue exchange in the ecosystem:

“It’s an honor to work with Bitrue and the Cardano Foundation to be selected for this pilot program in an effort to bring an alternative solution for exchange staking to be a viable part in Cardano’s decentralization through community pools.

“Bitrue’s choice to be a leader and select community pools has great potential to help strengthen the network and provide stable growth to community operations for the future.”

Ripple Partners with Intermex to Enable Faster Cross-Border Payments between the U.S. and Mexico