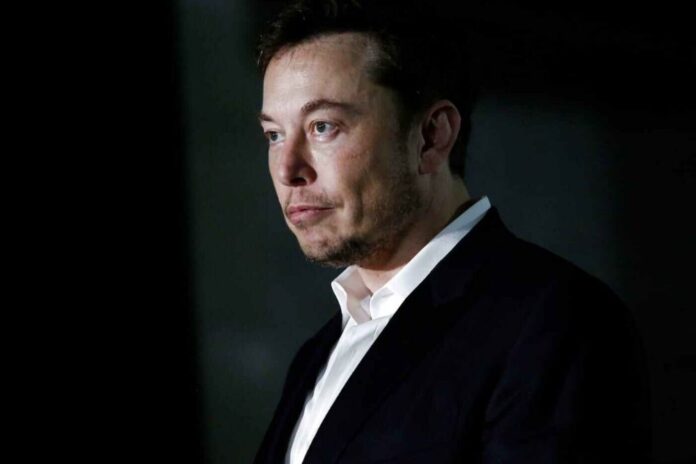 As if the previous blow on Bitcoin and crypto markets is not enough, the CEO of Tesla, Elon Musk, is once again tweeting to bring down the price of the flagship cryptocurrency, along with other cryptocurrencies in the market, including his favorite meme token, Dogecoin (DOGE).

The price of Bitcoin (BTC) plunged by relatively 5% after mentioning the lyrics of “In the End,” the chart-topping song of rock band Linkin Park.

What Does His Meme Represent?

Elon Musk’s latest anti-Bitcoin meme is about a woman who was willing to dump her boyfriend if he quoted the band one more time before she found someone else.

In response, the man pointed out that it “didn’t even matter” in the end.

The meme could have been treated like any of his tweets if not captioned with the Bitcoin hashtag and a broken heart emoji, which indicates that Elon Musk is parting ways with the digital currency.

Bitcoin (BTC) in the Market after Elon Musk’s Parting Tweet

With the look of things, Elon Musk seems to be catching fun with his Bitcoin manipulative tweets. Expectedly, other top cryptocurrencies in the market, including his favorite meme token, Dogecoin (DOGE), also got hit in the process.

Apart from throwing a jibe at Bitcoin (BTC), Elon Musk also boosted Dogecoin (DOGE) by comparing it to the United States Federal Reserve.

There have been lots of criticisms about Dogecoin’s infinite supply. In defense of the meme token, the billionaire said it’s no different from printing U.S. dollars.

Is There A Possibility of Bitcoin Hitting $400k? Massive Prediction of...