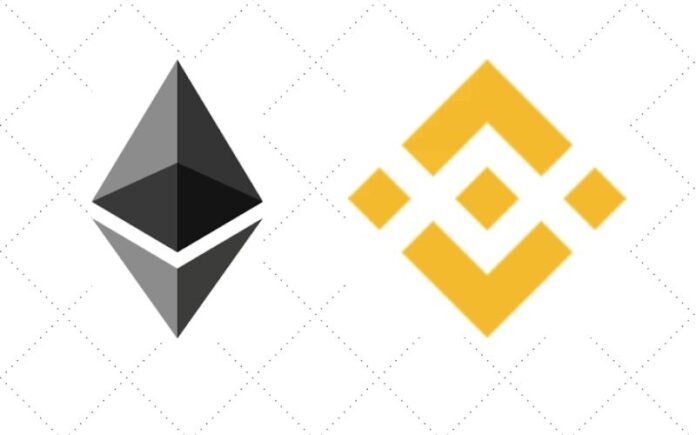 Binance, the arguably largest cryptocurrency exchange by trading volume has recently announced the launch of its Ethereum mining pool. In the report, the exchange invited the ETH miners to join with their hash power.

The new development was announced today 12th November 2020, via the official Twitter handle and the official website of Binance exchange.

According to the report, the Ethereum mining pool was launched at 12:00 AM UTC. The mining pool will be running on the FPPS method of cryptocurrency mining and will be charging a 0.5% fee for mining ETH.

The official report also mentioned that the exchange has created mining nodes around the world to support the participation of the global community of miners.

According to the Ethereum Mining Tutorial included in the announcement, the Binance ETH Pool will utilize GPU on Windows and Linux. The volume of virtual memory necessary for each GPU is 5 GB.

Binance Affected By the Recent Accidental Hardfork of Ethereum Network

On 11th November 2020, Infura, the Ethereum infrastructure provider, experienced an unexpected outage that affected the API service of the Ethereum network.

The service outage made some exchanges, including Binance, suspend their operations with ETH and ERC-20 tokens.

There were rumors that the Ethereum network has been accidentally hard forked. However, the co-founder of Ethereum, Vitalik Buterin later debunked the hardfork rumor while in a conversation with the Chinese community.

Read Also: Binance Is Likely Behind About 18 Stake Pools on the Cardano Network

After the unexpected incident, many crypto enthusiasts advised crypto exchanges to start running their own Ethereum nodes. Some developers also suggested that the incident should be labelled as the biggest Ethereum issue since DAO in 2016.

Howbeit, it cannot be ascertained whether Binance will decide to launch its own Ethereum node after the latest unveiling of the ETH mining pool.

Share
Facebook
Twitter
ReddIt
Pinterest
WhatsApp
Telegram
Linkedin
Mix
Previous articleCB Insights: Ripple Is the 4th Most Valuable VC-Backed Fintech in the World
Next articleIOTA Co-Founder Says the Most Exciting Times For IOTA Are Yet To Come As Post-Quantum Upgrade Is Implemented

Cardano Smart Contracts Implementation Hits Milestone with the Release of AlonzoBlue 2.0 to the Testnet