Vitalik Buterin Denies the Fork of Ethereum Network; Stresses the Cause of Infura Service Outage 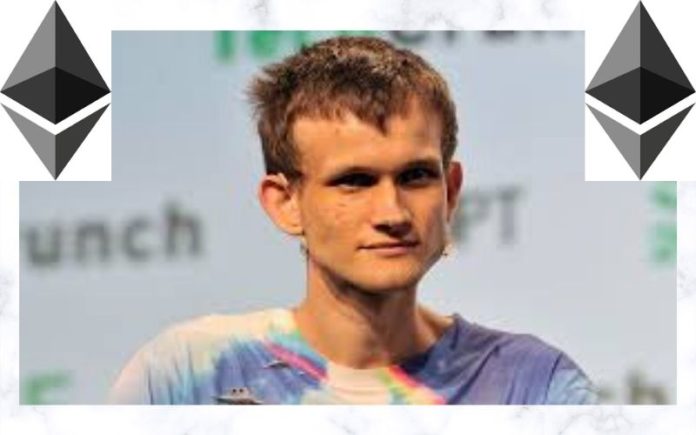 Vitalik Buterin, the co-founder of Ethereum (ETH) has debunked the claim that says Ethereum network has just been forked.

It was announced earlier today that Infura, the Ethereum infrastructure provider, is experiencing a service outage, which caused a delay in price feeds of Ethereum (ETH) and ERC-20 tokens of some services.

This report has caused much confusion among enthusiasts, especially the Chinese community. Some claimed that the Ethereum network has just been forked.

While discussing with the Chinese community, Vitalik Buterin denied the Ethereum network fork. He claimed that the network is working fine.

Addressing the reason behind the service outage experienced by Infura, the top developer said there might be a problem with an old version of Geth, which caused some services that have not updated Geth for a long time to run into problems today.

According to previous reports, the interruption experienced by Infura affected the API service of Ethereum, and several trading platforms and wallets were affected, including the leading cryptocurrency exchange Binance.

As related by Infura, the capacity of the affected components has been expanded and is in the process of system recovery.

Read Also: Vitalik Buterin: Ethereum 2.0 Is Much Harder to Implement beyond Our Expectation

What is go-ethereum (Geth)

The go-ethereum client is one of the three original implementations of the Ethereum protocol. It is a popular software client for running a node on the Ethereum network.

PlanB: The Collapse of US Money Velocity Will Only Aid Bitcoin (BTC) To Hit $288k