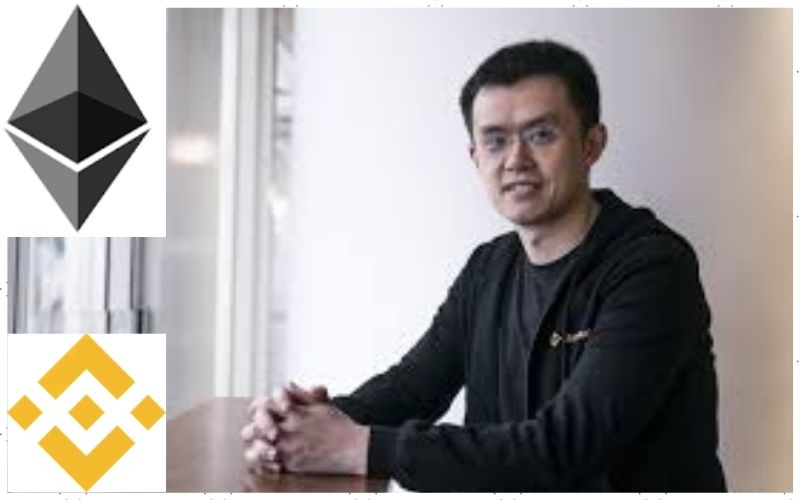 Ryan Berckmans, an Ethereum developer, in response to CZ Binance’s criticism, has pointed out that the competitors of Ethereum (ETH) can only attack the leading smart contract platform now, stating that the table will turn next year.

CZ Binance Says Ethereum Is a Network for the Rich

In the viral tweet, CZ Binance went further to state that even the rich guys that are hopefully managing the Ethereum network transaction issue will soon become poor.

CZ Binance tweeted, “ETH is a network for the rich guys now, but soon those guys will be poor.”

Additionally, the CEO of Binance said, “I like ETH, I just don’t use it anymore.”

ETH is a network for the rich guys now, but soon those guys will be poor. 😂

Expectedly, the comment stirred rage within the crypto community, especially among those who sternly believe in the Ethereum project.

Ryan Berckmans, an Ethereum developer, also came after CZ Binance for his comment about the blockchain project.

According to Berckmans, now is the best time for Ethereum competitors, such as Binance Smart Chain, Cardano, among others, to attack Ethereum. He pointed out that the table will turn as soon as the network is switched to proof-of-stake (PoS) next year.

He also stated that the network is expecting the launch of Ethereum Improvement Proposal (EIP) 1559 in July, which will serve as a measure to mitigate the impact of the high transaction fees on the network.

Ryan Berckmans tweeted, “Ethereum’s competitors know that their best time to attack ethereum is now Ethereum is – scaling with L2s in Q1/Q2 – likely to launch EIP-1559 in July – switching to proof of stake next year. And then ethereum will be generally accepted as the global settlement layer.”

He further stated that “I think we’ll see a correlation between competitors who fight dirty and their chains being centralized tire fires that structurally lack a decent strategy to compete with ethereum.”