Anyone Can Now Create Tokens on IOTA 2.0? Dominik Schiener Minted ZEN Tokens on the IOTA 2.0 DevNet 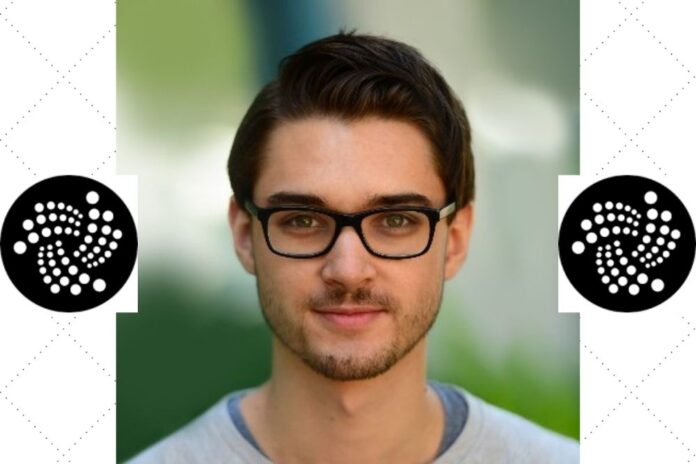 Dominik Schiener, the co-founder of IOTA, has taken the excitement of the launch of IOTA 2.0 DevNet to Twitter, stating that he just minted his own ZEN tokens on the newly released IOTA 2.0 DevNet.

To fully express and share his joy with fellow IOTA community members, Schiener told them to share their addresses for free ZEN tokens.

Dominik Schiener tweeted, “Anyone can now create Tokens on IOTA 2.0? I just minted my very own ZEN Tokens on the IOTA 2.0 DevNet. I have 100 of these tokens, who wants to get one? Share your address below, and I’ll make it rain ZEN tokens. We all need some ZEN.”

I just minted my very own #ZEN Tokens on the IOTA 2.0 DevNet. I have 100 of these tokens, who wants to get one?

Share your address below, and I'll make it rain ZEN tokens. We all need some ZEN.

According to the report, the new development is the result of the IOTA Foundation’s years of research efficient, sustainable, and secure crypto solutions that scale and require no transaction fees.

The report added that DevNet Nectar is an integral part of the plan towards the launch of IOTA 2.0, the ultimate and decentralized iteration of IOTA.

Introduction of IOTA 2.0 DevNet brings full decentralization and it greatly expands the capability of the IOTA protocol, getting it ready for a multitude of use cases in the new digital economy.

According to the report, Nectar represents full decentralization of the IOTA network. For the first time, new messages sent to IOTA’s internal data structure, Tangle, will not be protected by an additional, central authority known as Coordinator.

Reacting to the new development, Dominik Schiener, Co-Founder and Chairman of the IOTA Foundation, said:

“IOTA 2.0 DevNet ‘Nectar’ marks a major milestone on IOTA’s trajectory towards full decentralization. I cannot understate the importance of this release: Nectar is the living proof that you can have feeless, scalable, secure, resource-efficient, and fully decentralized DLT.

“It’s a game changer. Now that we are releasing it to the public, we are excited to see how it performs. The feedback on the DevNet’s capabilities and use cases will be essential as we continue preparing for the final Coordicide update.”

Serguei Popov, Co-Founder and member of the Board of Directors of the IOTA Foundation, also said:

“Everything IOTA does rests on bold ideas backed by rigorous research. IOTA 2.0 DevNet’s consensus protocol is one particular development that fills us with pride. We have developed a mathematically elegant, resource-efficient, and secure DLT solution that will eventually render the Coordinator obsolete and make the IOTA Mainnet fully decentralized while keeping it feeless – an industry first.”

IOTA is Quantum-Secure. What Makes it Attain this Feat? Details