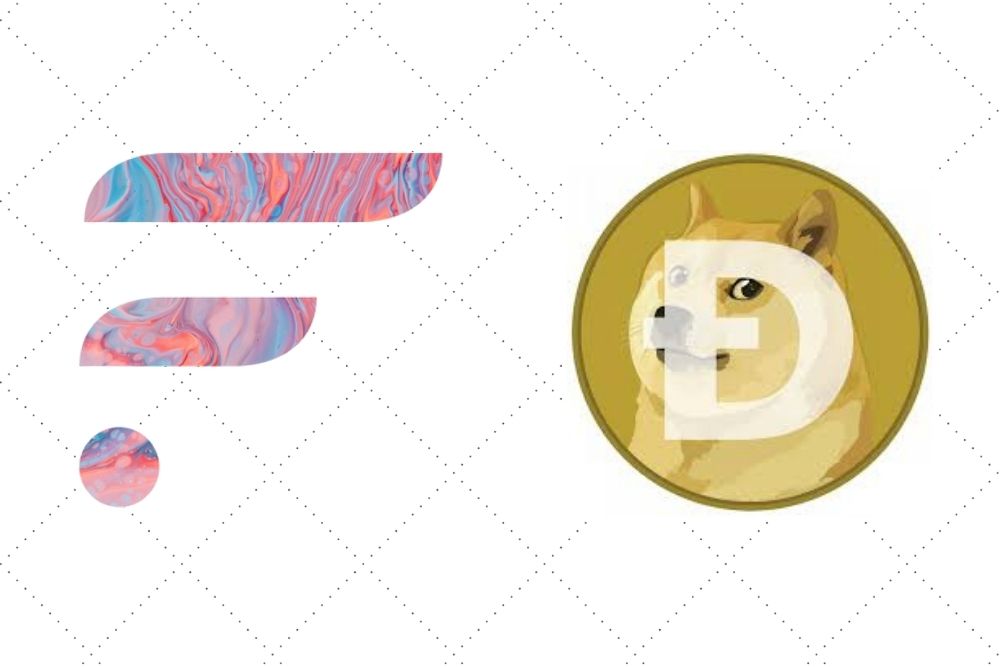 Flare Networks, the development team behind the soon to be launched Flare blockchain, conducted a poll on Twitter, asking whether to bring the cryptocurrency created out of meme, Dogecoin (DOGE), to Flare, the same way Ripple’s XRP and Litecoin (LTC) were incorporated.

Considering the outcome of the Twitter poll, which is a direct decision of the Flare community, Dogecoin (DOGE) would join the likes of XRP and LTC as a new Flare asset.

On 21st January 2021, Flare Networks launched a community referendum with only one question. Flare Networks asked its over 62,000 followers on Twitter to specify their position on the possibility of adding Dogecoin (DOGE) as an F-Asset on Flare.

The poll was concluded a few hours ago. The outcome makes it clear that the Flare community members are looking forward to welcoming DOGE into the ecosystem. 53.1% of respondents show their optimism in the meme token as a third F-asset alongside XRP and Litecoin (LTC).

According to the CEO of Flare Networks, Hugo Philion, the value behind a digital currency protocol is the core criteria for the implementation of new assets.

The poll meant to decide whether to incorporate Dogecoin (DOGE) garnered thousands of interests among Flare Network community members on Twitter. 11,546 crypto enthusiasts featured in the popular poll.

What Does F-Assets Imply in the Flare Community?

Going by the official explanation by Flare Networks, F-Asset should be referred to 1:1 representation of Flare on any token from another chain.

Due to the trustless design of Flare, the bridge between the two protocols is established in a decentralized manner without involving any third party.

Flare is a programmatic blockchain, so bridging to it enables smart contract functionality for every connected blockchain. FXRP, an XRP-pegged token, will be the first one to go live on Flare. Also, recently, Flare Networks announced the integration of the Litecoin-based FLTC token.

Moreover, Flare will be Ethereum-compatible from inception. Flare, a Turing-complete blockchain, utilizes FBA mechanism and Avalanche consensus. Flare’s first mainnet release is expected in the first quarter of 2021.