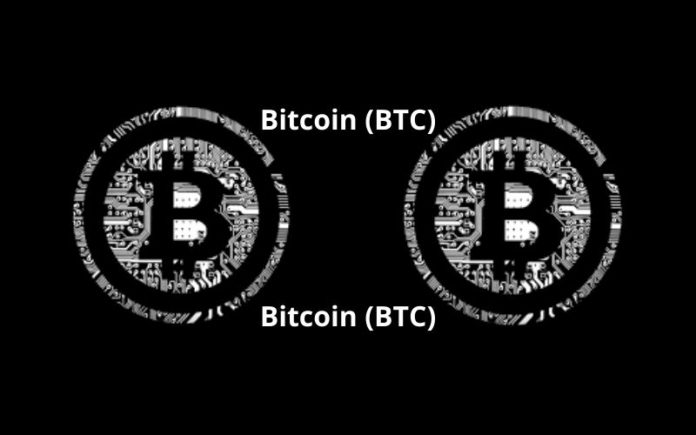 Peter Schiff, the stern Bitcoin (BTC) critic has slammed the community members that are touting Mark Cuban’s $130 in BTC as an endorsement.

Peter Schiff shared this in a tweet about 2 days ago. In the tweet, he pointed out that what Bitcoin community members are envisaging about the interest of Mark Cuban in BTC is the opposite.

Schiff is a capital gold investor that has made himself popular in the cryptocurrency ecosystem, through his incessant criticism of the use cases of Bitcoin, the largest cryptocurrency by market capitalization.

He’s fond of throwing jibes at the digital currency at the slightest opportunity. He had even once claimed that BTC will eventually become valueless.

He wrote, “Bitcoin proponents are touting billionaire Mark Cuban’s admission that he now holds $130 worth of Bitcoin due to last August’s publicity stunt by the Dallas Mavericks to accept Bitcoin in payment for tickets and merchandise as an endorsement. The tiny stash evidences the opposite.”

Bitcoin proponents are touting billionaire @mcuban's admission that he now holds $130 worth of #Bitcoin due to last August's publicity stunt by the Dallas Mavericks to accept Bitcoin in payment for tickets and merchandise as an endorsement. The tiny stash evidences the opposite.

Mark Cuban became a billionaire in 1999, after selling his internet company Broadcast.com to Yahoo, for the sum of $5.7 billion.

In August 2019, he decided to test the payment capability of Bitcoin by making Dallas Mavericks the second NBA team to accept BTC payment.

Howbeit, the Bitcoin payment experiment resulted in a notable flop. During a Podcast with Anthony Pompliano, the co-founder at Morgan Creek Digital, Cuban revealed that he only hold $130 worth of Bitcoin (BTC).

“Now we’re taking Bitcoin, please, go buy everything in Bitcoin. I’m fine with that, right? I think we’ve brought in $130. That’s all the Bitcoin I own right now.”

Meanwhile, Mark Cuban had sometimes compared Bitcoin to a banana, averring that the latter serves as a better means of payment than the former.

Going by Cuban’s account, BTC is too difficult for average Joe to understand, which he said stands as an obstruction to its global adoption.

I Would Personally Like To List Monero: Coinbase CEO Gives Reason Why XMR Is Not Listed Yet