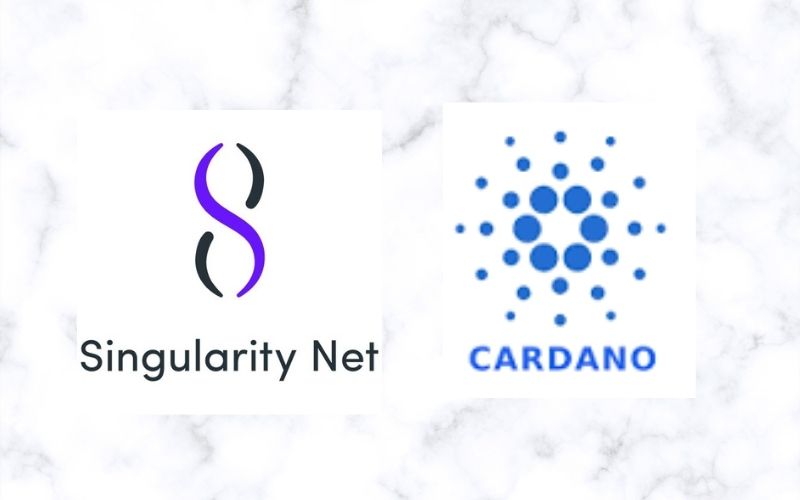 An Artificial Intelligence (AI) platform, SingularityNET has some hours ago announced its plan to move from Ethereum to Cardano, via a collaboration with Cardano’s development firm, IOHK, led by Charles Hoskinson.

According to the AI firm, there is a mutual focus between Cardano and SingularityNET in terms of decentralization, democratization, culture, and development style centered on advanced computer science and mathematics.

The firm added that Cardano’s focus on academic rigor and formal methods in developing its core blockchain technology is closely in line with the deep scientific background of its AI team. This resulted in choosing Cardano as the blockchain platform for its full-stack AI services.

According to the AI firm, discussion on what it would take to move the significant portion of the platform from Ethereum to Cardano is seriously ongoing. This involves a way to swap some of the current Ethereum-based (ERC-20) AGI tokens to Cardano-based AGI tokens.

It also involves a way to create analogues of the Solidity smart contracts using the new Plutus smart contract language belonging to Cardano.

As the report stated, the final decisions and details about the swapping have not been made. It will still be discussed in-depth with the SingularityNET community when the time is right. But there has been a progress in the joint planning and exploration.

Recall that the creator of Cardano (ADA), Charles Hoskinson, hinted in a recently conducted AMA that a project is expected to migrate from Ethereum to Cardano this week.

The daily increase in concerns regarding Ethereum speed and gas fees has been the driver of the move. The boom experienced by decentralized finance (DeFi) in 2020 has initiated several issues related to transaction fees and scaling faced

According to the CEO and founder of the SingularityNET Foundation, Dr. Ben Goertzel,“Current speed and cost issues with the Ethereum blockchain have increased the urgency of exploring alternatives for SingluarityNET’s blockchain underpinning.”

However, while in an interview with Hoskinson, Goertzel pointed out that he believes in a multiple chain future, indicating that there is a possibility that SingularityNET will not completely move away from Ethereum blockchain.