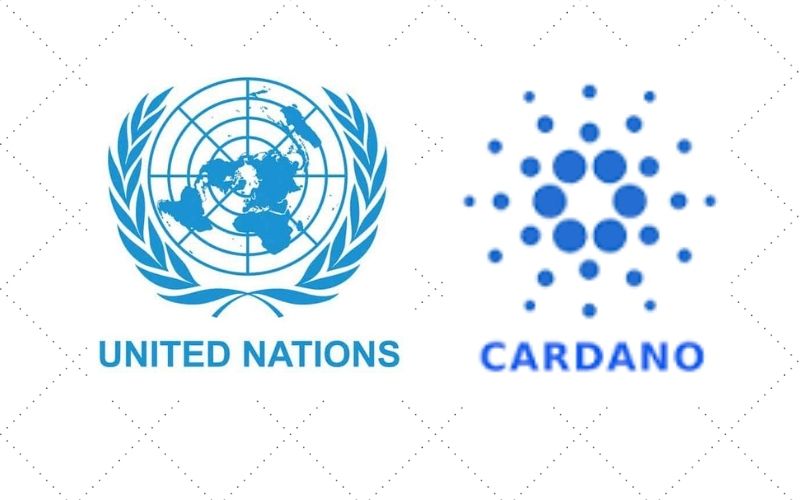 According to a latest report, IOHK, the tech firm behind the development of Cardano (ADA), led by Charles Hoskinson, is collaborating with the United Nations (UN) for its 75th year anniversary.

This latest development was passed across to the community members via the official Twitter handle of IOHK. According to the report, the partnership will leverage the functionalities of Cardano’s Project Catalyst, especially in voting on proposals that meet the standard of United Nations’ developmental goals.

IOHK tweeted, “We’re thrilled to announce that IOHK is collaborating with the United Nations for its 75th year anniversary! Project Catalyst will be used to vote on proposals which meet the UN’s Sustainable Development Goals.” The euphoria of this welcoming development cannot be seen as a milestone for only the Cardano community, but for the whole cryptocurrency and blockchain ecosystem.

This serves as an indication that blockchain is garnering the much-needed recognition for the highly expected global adoption. However, the Cardano community members are expected to be more joyous because IOHK is facilitating this mainstream adoption of crypto and blockchain.

What is Project Catalyst?

As inferred from IOHK official website, Project Catalyst is an experimental treasury system that combines proposal and voting procedures that focus on the establishment of a democratic culture within the Cardano community.

Primarily, Cardano’s treasury will be refiled from a percentage of stake pool rewards, which ensures a sustainable source. There are treasury systems in other blockchains, but Cardano’s treasury system combines complete privacy via zero-knowledge proofs, liquid democracy from expert involvement, and vote delegation. It also allows not only a governing entity’s participation, but everyone.

In a nutshell, the Project Catalyst is designed to encourage participation, incentivization, and decentralization in making fair and transparent decisions.

About the United Nations (UN)

The United Nations (UN) is an international organization founded after the Second World War, 1945 precisely, by 51 countries across the world. The union is committed to maintaining international peace and security, promoting social progress, and developing friendly relationships among nations.