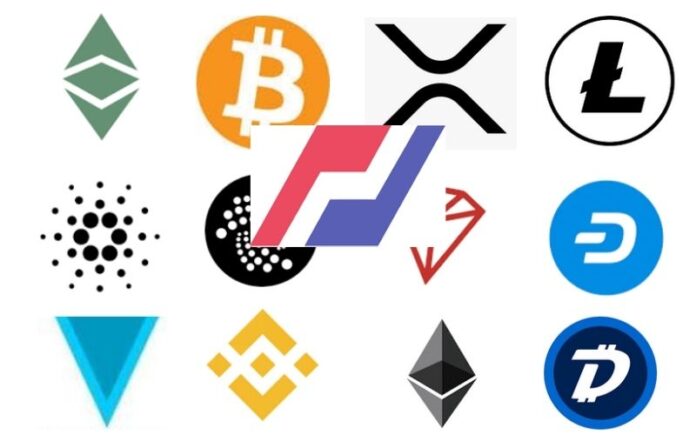 The United States Commodity Futures Trading Commission has reportedly filed money laundering and other civil charges against BitMEX, for illegally operating in the country.

Similarly, the United States Attorney for the District of New York filed criminal actions against the owners of the exchange, Arthur Hayes, Ben Delo, and Samuel Reed.

This indictment is for violating the Bank Secrecy Act and conspiracy to violate the Bank Secrecy Act. They are charged for operating an unregistered trading platform and their failure to impose anti-money laundering procedures, among other violations.

Heath P. Tarbert, the chairman of CFTC said, “Digital assets hold great promise for our derivatives markets and for our economy. “For the United States to be a global leader in this space, it is imperative that we root out illegal activity like that alleged in this case.”

Reacting to this suit, Max Rayden, a spokesperson for HDR Global said, “We strongly disagree with the U.S. government’s heavy-handed decision to bring these charges, and intend to defend the allegations vigorously. From our early days as a start-up, we have always sought to comply with applicable U.S. laws, as those laws were understood at the time and based on available guidance.”

According to CFTC, BitMex received the deposits of over $11 billion in Bitcoin (BTC) and gained over $1 billion in fees, with most part of its business conducted from the United States and accepting orders and funds from the country’s customers.

CTFC added that BitMex sees itself as the biggest derivatives trading platform in the world and handles billions of dollars of transactions on a daily basis.

The complaint is as follows:

“The charges BitMEX with operating a facility for the trading or processing of swaps without having CFTC approval as a designated contract market or swap execution facility, and operating as a futures commission merchant by soliciting orders for and accepting bitcoin to margin digital asset derivatives transactions, and by acting as a counterparty to leveraged retail commodity transactions. The complaint further charges BitMEX with violating CFTC rules by failing to implement know-your-customer procedures, a customer information program, and anti-money laundering procedures.”

“As alleged in the complaint, BitMEX touts itself as the world’s largest cryptocurrency derivatives platform, with billions of dollars’ of trading volume each day. Much of this volume, and related transaction fees, derives from the operation of the platform from the U.S. and its extensive solicitation of and access to U.S. customers, the complaint alleges. Nevertheless, BitMEX has failed to register with the CFTC, and has failed to implement key safeguards required by the CEA and CFTC’s regulations designed to protect the U.S. derivatives markets and market participants.”

Tobi Loba - May 2, 2020 0
We use cookies to ensure that we give you the best experience on our website. If you continue to use this site we will assume that you are happy with it.Ok