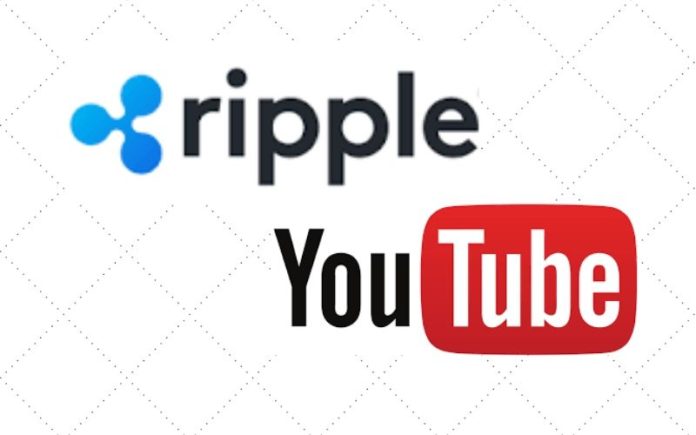 A recent report has it that YouTube, the world’s largest video-sharing platform, is seeking to dismiss the lawsuit related to XRP giveaway scams filed by Ripple a couple of months ago.

In a motion to dismiss the lawsuit, YouTube argues that it is not liable for cryptocurrency scammers that take advantage of its platform to defraud unsuspecting crypto holders.

A motion was filed on 20th July 2020, in the United States District Court for the Northern District of California.

The motion argues that under Section 30 of the Communications Decency Act, interactive computers such as YouTube and others alike, cannot be treated as publishers of the content belonging to a third-party, and thereby not liable for it.

The motion further stated that Ripple’s claims go against the provision of immunity against such lawsuits to online publishers under Section 230. The motion stated that YouTube is also affected by the scam because the attackers took over user accounts on its platform.

The motion also discredited the allegation that claims that YouTube helped scammers advertise their schemes using its provided ads space, stating that it couldn’t be held responsible for third-party content. It added that “whether YouTube ‘approved’ or ‘endorsed’ the ads by allowing them to be published is immaterial.”

Back in April 2020, Ripple, the payment firm that oversees the distribution of XRP, filed a lawsuit against the video-sharing giant YouTube, for its failure to sufficiently control XRP giveaway scams on its platform, which has since caused a monetary loss for users and placed Ripple’s reputation on the line.

According to the lawsuit, crypto driven scammers have successfully defrauded millions of XRP valued at hundreds of thousands of dollars from victims across the world.

In another development, Apple’s co-founder, Steve Wozniak, filed a lawsuit against YouTube for allegedly allowing Bitcoin (BTC) giveaway scams that use his image to defraud crypto holders on the platform. Wozniak, in the company of other plaintiffs, seeks punitive damages, coupled with a demand for YouTube to remove the fake contents.