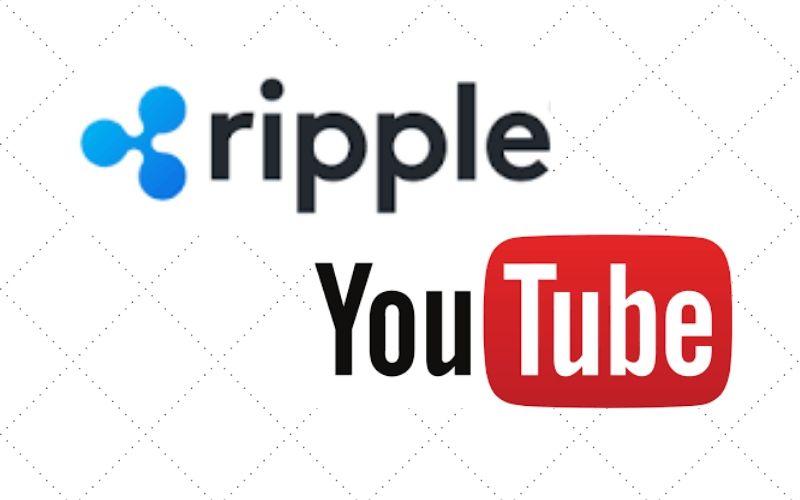 “Today, we are taking legal action against YouTube to prompt an industry wide-behavior change and set the expectation of accountability,” Ripple announced via its official website.

The payment firm furthered that, “YouTube and other big technology and social media platforms must be held accountable for not implementing sufficient processes for fighting [scams].”

The following are Ripple’s demands from YouTube in the lawsuit:

According to Ripple, the company and its CEO, Brad Garlinghouse, have suffered harm to brand, public image, and reputation due to YouTube’s failure to properly check fraud and misinformation, despite consistent requests for removal.

The company furthered that there are lots of scams and giveaways rolled out in Ripple’s name to defraud unsuspecting people, in which they have used the means to defraud thousands of people, “resulting in the loss of thousands of dollars.”

Ripple also added that the video-sharing giant YouTube and its founder Google have not been proactive to the dominance of fake news, manipulated media, and others on their channels, pointing out that the company only reacts when thoroughly scrutinized by the public.

The CEO of Ripple, Brad Garlinghouse Shares details regarding the lawsuit in a series of tweets moments ago. He said:

Across the industry, social media companies have failed to police their platforms from being abused by the entirely preventable imposter giveaway scams. Hundreds of people (including some of you) have been hurt, yet big tech continues to drag their feet.

Today, Ripple and I personally are taking legal action against YouTube because their platform is the epicenter for imposter scams, and they’ve done next to nothing in response to our constant takedown requests.

YouTube’s inertia is indicative of an industry-wide problem of a lack of accountability. Victims are forced to jump through hoops to report these scams, and oftentimes that doesn’t even work – ex: when. Instagram told me I wasn’t being impersonated.

YouTube’s inertia is indicative of an industry-wide problem of a lack of accountability. Victims are forced to jump through hoops to report these scams, and oftentimes that doesn’t even work – ex: when @Instagram told me I wasn’t being impersonated (3/4) https://t.co/ILhS0AcPb2

In times like these, when consumers already feel vulnerable, it’s more important than ever to protect people from these rampant scams.

Meanwhile, YouTube’s battle against cryptocurrency-related content is not new in the crypto space, resulting in the removal of some crypto-related videos and channels, whether genuine or counterfeit.

However, they sometimes come back to admit that the action was a mistake from their side. Despite their pleas, crypto-related content is still being taken down on a daily basis. If this measure could be meted on fraudulent giveaways and media, it will surely serve everyone well and bring back normalcy into the cryptocurrency ecosystem.