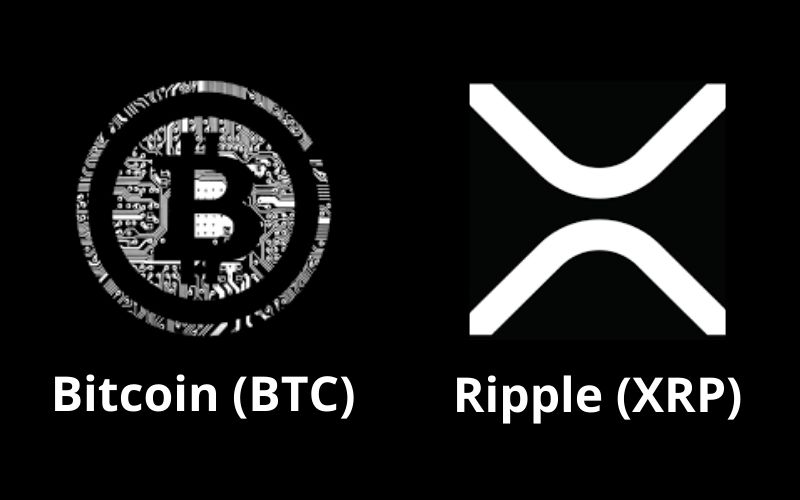 The research work led by a University of Waterloo Electrical and Computer Engineering Professor, Anwar Hasan, revealed that the digital token XRP is more business efficient than Bitcoin, Hence encourages more businesses to participate in the Ripple network.

The research work was done in collaboration with Ripple, the US-based cross-border payment firm that oversees the distribution of XRP.

According to Professor Anwar Hasan, Bitcoin (BTC) has an energy footprint equivalent to a country with the size of Austria.

He furthered that this came as a result of the enormous energy needed by Bitcoin’s Proof-of-Work algorithms. He then averred that the world needs a more sustainable scheme for blockchain and cryptocurrency.

The report further delved into the foundation on which Bitcoin (BTC) is built, stating that Proof-of-Work (PoW) was originally designed in 1993 for the prevention of denial of service attacks.

Per the report provided by Professor Anwar Hasan, Bitcoin uses PoW to validate transactions within its blockchain, which is achieved when miners compete to solve complex computational puzzles.

On the reason why Bitcoin mining consumes energy, the report stated that the puzzles became more complex over time, the computational power and energy needed to solve the puzzles also experienced an exponential increase, which resulted in the energy consumption of Bitcoin mining.

Also, the research report stated that Bitcoin mining activity has catastrophic effects on the environment. It stated further that Bitcoin mining produces relatively 22 megatons of carbon dioxide annually, a carbon footprint that is equal to the entire city of Las Vegas.

As part of the research conducted to analyze blockchain so as to identify ways cryptocurrency can be made more environmentally sustainable, the business efficiency of XRP and Bitcoin (BTC) were compared.

The research team led by Professor Anwar Hasan published a paper that quantifies the cost of running an XRP validator node at relatively $62.84 per year, based on average wall energy. On the other hand, a 2018 report revealed that the price of mining 1 Bitcoin (BTC) ranges from $531 to $26,170, which will be determined by the cost of electricity in a given country.

“Energy consumption is a big issue for blockchain, and it’s important that we identify better alternatives that can replace Proof-of-work algorithms”

Conclusively, the Professor hopes to see the research helping people to understand the low-cost advantages of running XRP validator compared to Bitcoin (BTC) Proof-of-Work (PoW), which he said will serve as an encouragement for businesses to use Ripple network.

January 29, 2023
We use cookies to ensure that we give you the best experience on our website. If you continue to use this site we will assume that you are happy with it.Ok