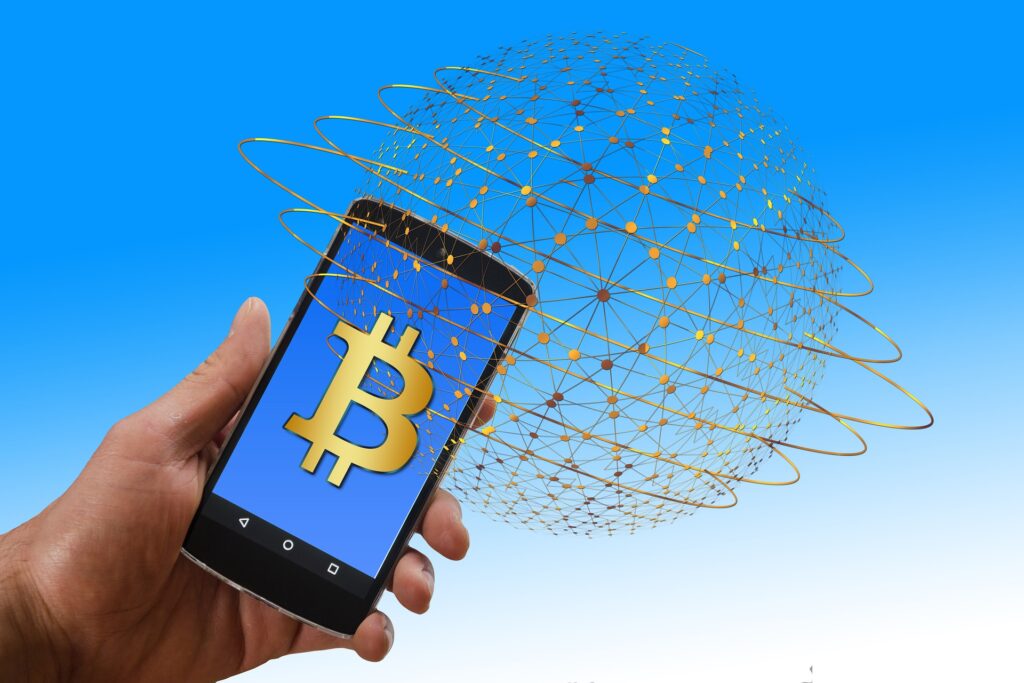 One of the most important aspects of any kind of currency is the ability to be able to use it in real-time. As such, ATMs play a crucial role on that front, as millions of users worldwide utilize these automated teller machines to withdraw and deposit funds. Cryptocurrency ATMs are similarly quite significant, and these have popped up in several countries ever since Bitcoin (BTC) was founded over a decade ago.

Although service to certain cryptocurrency ATMs had been suspended when the global pandemic had first begun, Bitcoin Depot has now decided to continue expanding and restore functionality to all machines. With that in mind, the biggest Bitcoin automated teller machine operator worldwide has stated that Circle K locations shall be targeted for expansion purposes within Canada and the United States.

It was announced by Bitcoin Depot earlier today that over 700 Bitcoin ATM machines were installed at various Circle K convenience shops and stores across 30 different states in the U.S. This was done in conjunction with the new collaboration with Circle K. The cryptocurrency ATM distributor had stated that this expansion would offer underserved communities the chance to have access to financial access tools as well as be able to lure in more individuals towards the cryptocurrency sector.

Bitcoin Depot’s Alona Lubovnaya said that the crypto industry had experienced unprecedented growth and mainstream adoption since 2020, with many investment firms and wealth managers becoming increasingly involved. However, Alona stated that priority should also be given to those that may not be able to access these services. The ATMs that have been placed in the Circle K locations shall therefore offer an easy and accessible way of entering this space, as nearly everyone can use ATMs and not just those who might have a wealth manager.

Right now, customers in Canada and the United States are able to buy over 30 kinds of cryptocurrencies, which include but are not limited to BTC, ETH, LTC, and more.

Service has been restored

As aforementioned, Bitcoin Depot had temporarily suspended service to some ATM machines within regions that were considered to be a high risk during last year, which was around the time when COVID-19 had initially appeared.

Since then, service has reportedly been restored to every location. However, COVID cases and subsequent deaths within the U.S have recently increased.