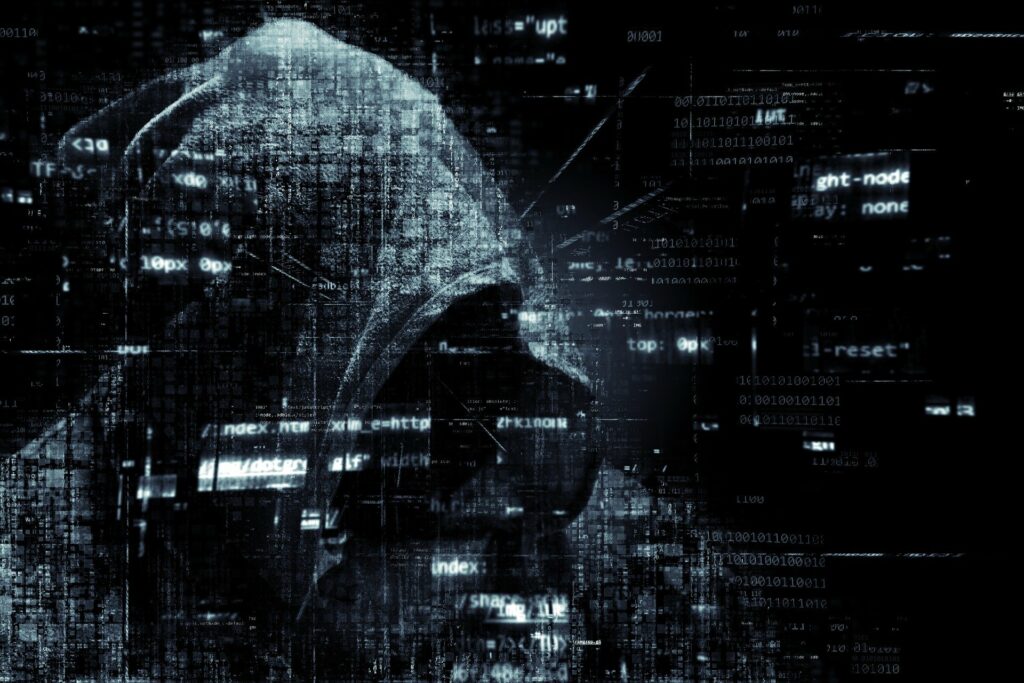 The most senior executive of the infamous Russian crypto fraud scheme namely “Finiko” has been arrested. Russian Police is claiming that the person arrested was the chief operator of the fraud scheme and resumed the charge of Vice President. He single-handedly convinced more than a hundred thousand investors to join the scheme which resultantly looted millions of dollars from the investors by turning them into victims of crypto fraud.

Russian Federation was challenged recently by a group of hackers who took over control of a Government website. The hackers trolled the website owner and made a mockery, however, since then Russian Government has decided to act aggressively against crypto fraudsters.

In the most recent attempts of the Federation to prevent crypto crimes, a person has been taken into police custody. According to police, the person arrested is named Ilgiz Shakirov, who is a local businessman in the city of Kazan, Tatarstan. The police is claiming that Shakirov was amongst the chief operators who ran the fraudulent crypto scheme by the name “Finiko”. He has been arrested because, according to the information of police, he was the Vice President of Finiko. Not only this, the police claims, that Shakirov single-handedly enticed more than a hundred thousand people to join Finiko.

For the time being, Shakirov is under judicial custody and the police is investigating him about the infamous crypto fraud scheme.

Finiko is regarded as one of the worst crypto fraud scheme that emerged in Russia. The scheme was launched in December 2019 and remained active till August 2021. During this time, Finiko scheme received an amount of US$ 1.5 Billion in BTCs from the investors who became scheme’s users. There were a total of eight hundred thousand deposits made within Finiki by the Russian investors. The scheme offered high rewards up to 30% of returns against investment at the end of each month. Because the plan was to defraud larger public and stealing most of the funds, some customers did receive their due shares. However, over time, delay in payment of returns became usual until one day the scheme vanished along with all the money.

In between December 2020 and August 2021, Shakirov showed impeccable performance and he was given the title of Finiko’s Vice President. However, an exit scam was committed by Finiko and the unfortunate investors, who were Finiko’s customers, were turned into victims of crypto fraud. There have been several hundreds of complaints against Finiko. Shakirov’s arrest is the first achievement made by the police in the issue at hand.

According to police, the main perpetrators behind Finiko are residents outside Russia. However, the scheme targeted crypto investors primarily from the Russian Federation as well as Ukraine. Within the next 48 hours’ time, it is anticipated that Russian Police would obtain warrants of Shakirov’s arrest on a permanent basis.