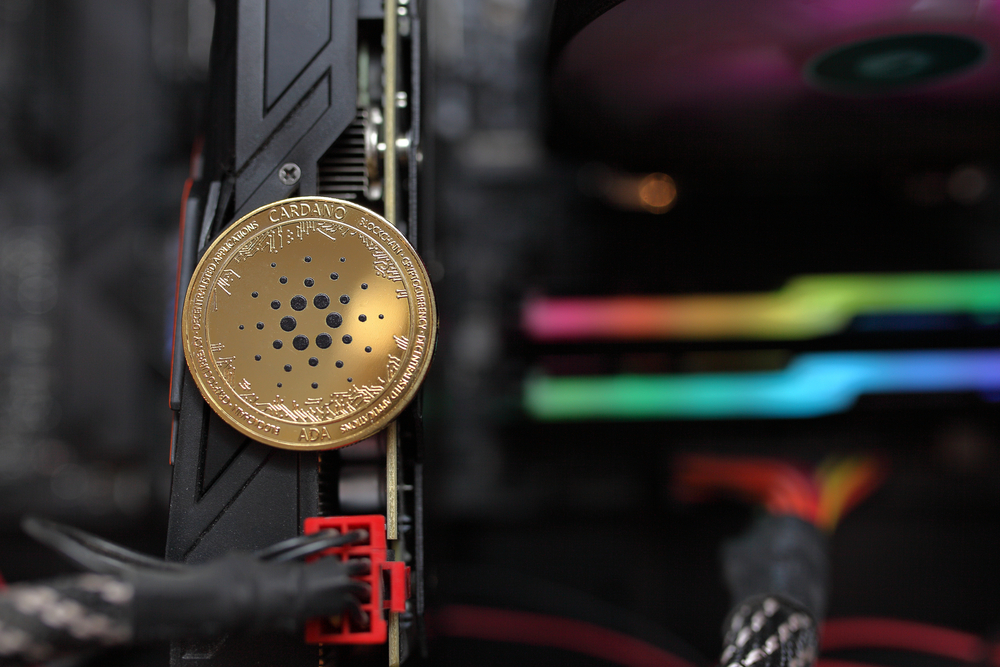 According to developers at Cardano, the implementation of the Smart Contracts feature into the Alonzo TestNet has been a successful task.

The team at IOHK working on the development of Cardano posted an announcement on the 2nd of September, stating that the Alonzo TestNet has been successfully upgraded with the addition of the Plutus smart contracts features, and the main goal now is to test the integration in preparations for the Alonzo MainNet update, which is scheduled to be deployed on the 12th of September.

However, the point to be noted is that this successful implementation of smart contracts does not mean that Cardano’s main network is guaranteed to have smart contracts, but according to the announcement made by the team at Cardano, it is very likely that smart contracts are definitely coming.

The announcement from the team at Cardano mentioned the use of Plutus Smart Contracts. Plutus is a framework that helps to integrate smart contracts into the Cardano network. The Plutus Core will be utilized to describe the limitations of the EUTXO transactions. EUTXO is an extended version of the UTXO model, which helps to offer much better benefits in comparison to other models.

Additionally, the Plutus Core will be used as a compiler to process the code, which is used to form the smart contracts feature. Plutus will also be used to provide an easier route towards the various applications and services that are operating in the network. Plutus automatically assigns an HTPP and a WebSocket interface, which is used to play with applications using web browsers. Plutus also has a ton of other benefits, including the betterment of mining rules, giving tokens more power, and also help out NFTs that require time locking.

As the team at Cardano continuous their impressive performance, it is expected that the shift towards the MainNet will go according to schedule, roughly in 10 days. According to reports from sources, the value of ADA continuous to grow, crossing the $3 boundary for the very first time and now resting at an average price of 2.95 at the time of writing. With the release of the Alonzo Update on the MainNet, the price of $ADA is definitely expected to spike up.