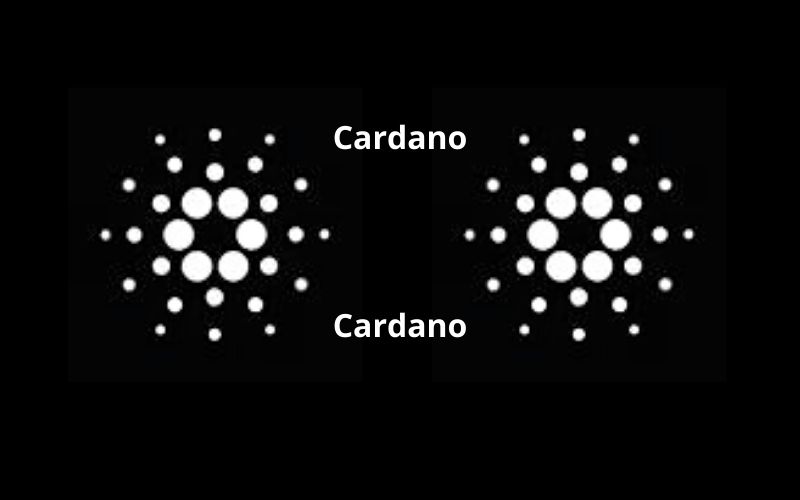 As a report has it, the Cardano (ADA) treasury has been on an increase on a daily basis, hitting a milestone in the process. Another development also says ADA is on the verge of being added to Celsius, a platform where users earn, borrow, and pay on the blockchain.

This new development was shared with the community by a supposed Cardano enthusiast identified on Twitter as Rick McCracken.

According to the report, Cardano (ADA) treasury currently stands at $189 million. Another thing that is worthy of note in the new development is that it’s now more than Ethereum (ETH) treasury.

Good morning. The Cardano treasury is now worth $189 Million USD more than the Ethereum treasury.#Cardano #GoingForNumber1

This new milestone serves as an indication that Cardano (ADA) is now putting itself in the best position to really compete with Ethereum and overthrow the leading smart contract platform.

Currently, Cardano is one of the fastest-growing communities in the cryptocurrency ecosystem. Cardano community on Reddit has grown from nowhere to around 150,000 members in a matter of weeks. The rate of the increase has obviously been significant.

Cardano (ADA) Is Coming To Celsius This new development implies that ADA holders will be able to earn, borrow, and pay on the blockchain. Users can earn up to 21.49% APY on crypto and also get a crypto-backed loan for as low as 1% APR.

Going by the report, another digital asset to join Cardano (ADA) on Celsius is Polkadot (DOT).

Cardano (ADA), the fourth-largest digital currency by market capitalization, has been on an excellent performance over the past couple of hours.

The cryptocurrency continues to beat competitions from Ripple’s XRP and Polkadot (DOT). At the time of filing this report, ADA is trading at $0.7615, with about a 13% price upsurge in the last 24 hours. Its market capitalization now stands at $23.6 billion.