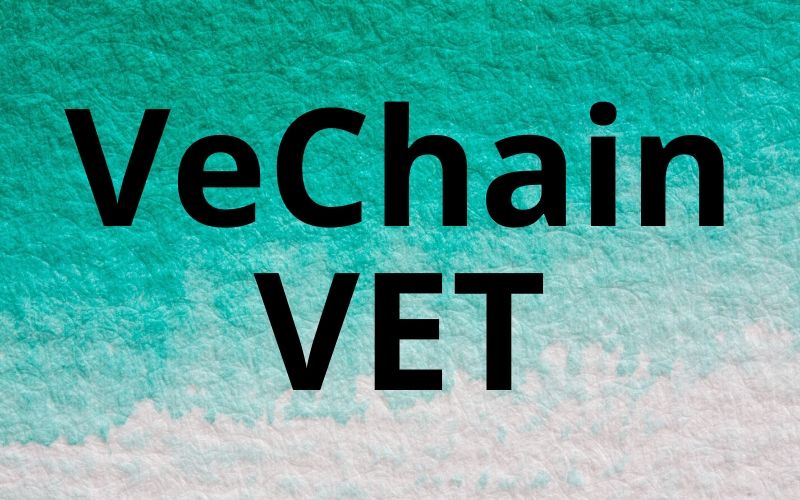 According to recent information, the new version of VeChain Thor has been released. The update says the release comes with several features and necessary performance improvements.

The development was announced a few hours ago via the official Twitter handle of VeChain Dev, the channel based on VeChain technology.

According to the report, the block processing of the peer-to-peer (P2P) network has been sped up, and read performance on leveldb has also been improved in this new version.

The upgraded version is now available for download on Github.

“VeChain Thor has upgraded to v.1.3.5. The block processing has been sped up and read performance on leveldb has also been improved,” VeChain Dev reported.

VeChain Thor has upgraded to v.1.3.5.
The block processing has been sped up and read performance on leveldb has also been improved.

Below are the detailed performance improvements and features of the upgraded version (1.3.5) of VeChain Thor as shared on Github:

There have been a number of developments lately in the VeChain community. Notable partnerships have been sealed. But the two newest and notable deals sealed are the partnerships with Grand Thornton Cyprus, an accounting and consulting firm, and Travala.com, a crypto-friendly travel booking firm.

According to the announcement, VeChain partnered with the accounting and consulting firm Grant Thornton Cyprus, to extend blockchain solutions to a variety of industries.

Stressing the firm’s growing interest in the development of blockchain, the director of distributed technology at Grant Thornton Cyprus, Alexis Nicolau, noted that legislation governing blockchain technology in Cyprus is imminent.

As aforementioned, the second significant development is the partnership between VeChain and Travala.com, to integrate the digital token VET as one of its payment options.

The collaboration between the two companies makes VET token eligible to book over 2.2 million hotels and homes in 230 countries and over 80,000 destinations across the globe.

VeChain Foundation tweeted, “To further the cause of blockchain mass adoption, VeChain is excited to partner with Travala.com! Our smart money, VET is now officially accepted as a payment token for over 2,200,000 accommodations worldwide in more than 230 countries.