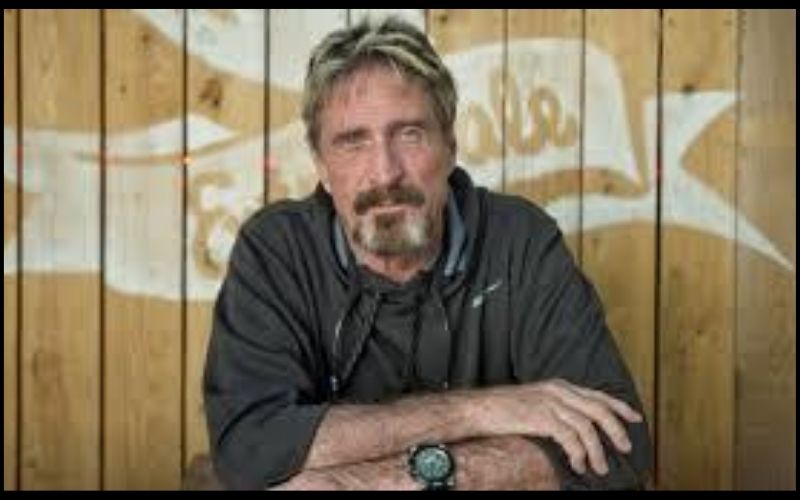 The popular septuagenarian crypto proponent, John McAfee, has announced that he has decided to abandon his privacy asset project Ghost, citing an unresolved issue with the management of the project.

Obviously, McAfee is a lover of privacy in the cryptocurrency ecosystem. He usually takes it upon himself to promote a host of privacy coins such as Monero (XMR). A couple of months ago, he started his own privacy asset project named Ghost.

John McAfee, the internet security guru, took to Twitter a while ago, to inform his teeming followers about his decision to abandon the privacy project he initiated.

In the tweets, McAfee mentioned the reasons behind his decision. He said he was tagged as a “loose cannon” by the team that oversees the project, for his reaction about what seems to be desecrating the core value of the project.

He said that the management has changed the focus of the project, stating that his intention was to make the crypto project 100 percent focused on Ghost.

He wrote, “I am abandoning the Ghost project. Management is incapable of making a success of the project. It will, without a doubt fail. lI tried to explain the fundamental principles of management, but they fell on deaf ears. My apologies to those that I led astray” Sorry.”

In another tweet, he said, “What happened GHOST? Josh Case happened. I added $Ghost to my Ghost ecosystem because I had his assurance that he would be 100% focused on Ghost. He never fulfilled that promise. I could no longer support a project managed by someone working on Clearpoll, Ethershare etc.”

John McAfee Says That Ghost Will Be Replaced

John McAfee has assured that his decision to abandon Ghost is irrevocable. He, however, stated that as GHOST is dropped as their privacy coin, a plan is ongoing to replace the project at not too distant future.

McAfee tweeted, “Just met with the Ghost executive team. Our Ghost Phone Service – coming Sept. 30, is the foundation of our ecosystem and nothing will change with the service. We are, though, dropping GHOST as our privacy coin and will replace it.”