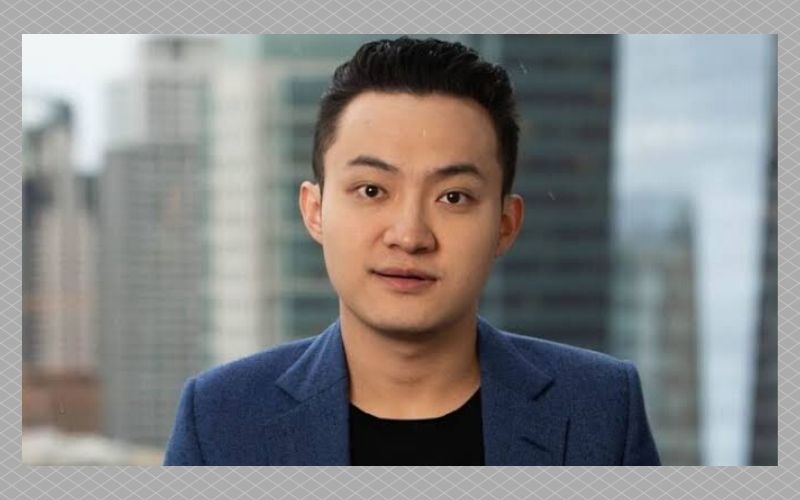 Justin Sun, the founder and CEO of Tron (TRX) has revealed the loss he incurred for joining the bandwagon of GameStop investment. But he’s determined to keep holding the rest.

Most investors are happy while making money, but for Justin Sun, the reverse seems to be the case. He’s losing money and still happy.

Things have been brought back to normalcy after a week full of WallStreetBets hypes and buzzes. After a massive pump initiated by millions of retail investors who joined forces on the biggest short-squeeze in decades.

Read Also: Vitalik Buterin Lashes out at Justin Sun for His Influence on Poloniex, Says IEOs are Dumb

A number of people shared their insane profits after purchasing GameStop, Blackberry, Nokia, AMC, and Silver before the magnificent pump, which later returned 10x and even 100x profits.

Justin Sun happened to be one of the probably millions of investors who bought these stocks for quick gains. But he may have joined too late, resulting in a huge loss for the founder of Tron (TRX).

Justin Sun joined the GameStop bandwagon in late January and went in big. His first buy of GameStop stocks cost him $10 million. He decided to go in big in his first purchase because he thought $1 million is too little of an investment.

A few days later, Justin Sun took to Twitter to share his decision to invest in another stock that was also pumped by the guys of r/WallStreetBets alongside GME.

Justin Sun wrote, “After $GME, looks like everyone in #wallstreetbets loves $AMC, so I’ll be buying $1 Mil of AMC on Monday when market opens in Asia! Let’s keep the momentum going everyone! r/Wallstreetbets, don’t worry, I along w/ TRON”

After $GME, looks like everyone in #wallstreetbets loves $AMC, so I'll be buying $1 Mil of #AMC on Monday when market opens in Asia! Let's keep the momentum going everyone! r/Wallstreetbets, don't worry, I along w/ #TRON community has got your back!! Let the battle continue!

After all of these investments followed the massive dump.

After the dump, Justin Sun himself estimated that he has lost a relatively 75% of the money he invested. In an interview with Bloomberg, Justin Sun revealed that his $10 million investment in GameStop stocks is now worth about $2 million.

In the course of the interview, the founder of Tron (TRX) revealed his intention to keep holding the stocks despite the huge loss:

“I think I’m going to hold. Even if I lose money on the GME stock, I still believe this is a paradigm shift … In the past we all followed the advice from the financial analysts, and these days people are going to make their own decisions.”