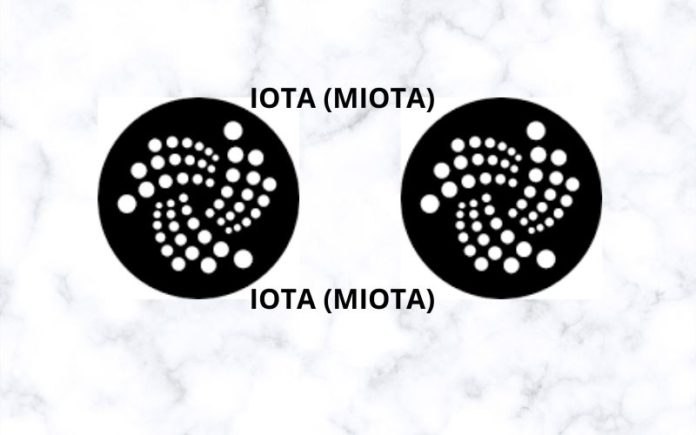 As a report has it, the IOTA Foundation has revealed a new collaboration called Alvarium with Dell Technologies. The project is targeted at measuring the trustworthiness of data.

According to the press release, the project was first introduced by Dell in 2019, calling it Data Confidence Fabric. Afterward, it adapted the technology using the IOTA streams framework that leverages the trustless nature of blockchain solutions.

The Functions of Alvarium

Alvarium is designed to record the flow of data as it moves between Internet-of-Things (IoT) devices.

With the look of things, Alvarium seems to be a competing solution to other established players such as Chainlink, which has already grown its reputation.

“At a time of vastly increasing data volumes, the trustworthiness of the data that drives these decisions is difficult to assess. Project Alvarium provides a measurable way of evaluating the confidence in data before it is used by an application.”

Blockchain oracles are third-party services that provide information from the external world to on-chain smart contracts. They have a huge function in the emerging decentralized finance (DeFi) sector.

According to the report, Alvarium will assess each data interaction and assign a trust score on the IOTA tangle to prevent tampering.

IOTA cites the coronavirus pandemic as an ideal test-case for the project, howbeit, the project still appears to be in the early stages of development.

“The upcoming demonstration paves the way for initial integration into hardware or software, and is principally aligned with industries or organizations that require a high level of compliance or supervision. It is an industry proof point that trust on the edge can be measured.”

The IOTA cryptocurrency has had a highly challenging past. Despite its claims of being decentralized, its network was suspended in February 2020 following an attack on its Trinity software wallet.

Moreover, in December 2020, the project was widely criticized after the founder, David Sønstebø, stepped down from the IOTA Foundation. Despite all these challenges, the project continues to record major achievements in terms of expansion.

Come 24th February 2021, the IOTA Foundation, Dell, and Intel will demonstrate Alvarium in a public webinar.