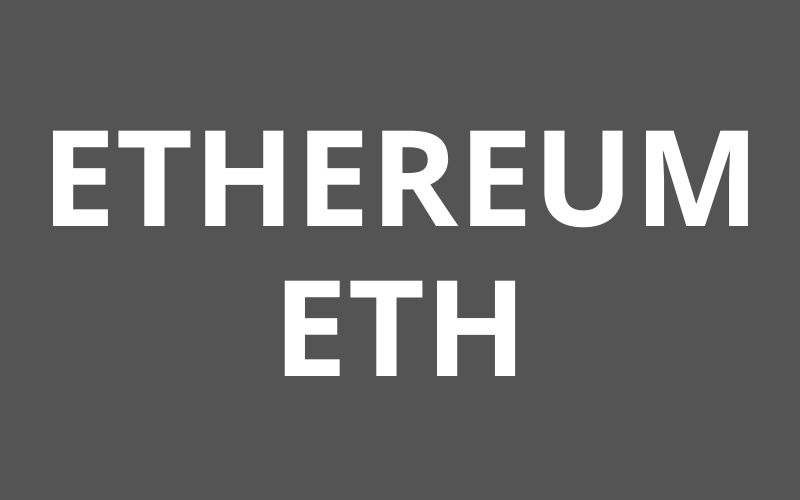 According to Coinbase in a new overview of 2020, Bitcoin (BTC), the largest digital currency by market cap, is still the favorite among institutional investors, but says it’s clear that there is an increased interest in ETH among the big players.

The exchange added that institutions are attracted to Ethereum (ETH) due to its evolving potential as a store of value and its status as a digital commodity, among other attributes.

The exchange mentioned scaling issues as the major challenge of Ethereum blockchain, but states that the smart contract platform possesses the potential to play a notable role in the future of finance.

“The case for owning Ethereum we hear most frequently from our clients is a combination of i) its evolving potential as a store of value, and ii) its status as a digital commodity that is required to power transactions on its network…

While our institutional clients predominantly bought Bitcoin in 2020, a growing number also took positions in Ethereum, the second-largest crypto asset by market capitalization. Ethereum performed well against USD in 2020, outpacing Bitcoin to finish the year up 487% at $745.”

The potential benefits of applications built on Ethereum, however, are significant. In 2020 Ethereum developer and investment activity in decentralized finance (‘DeFi’) grew, as did use of Ethereum-based stablecoins such as Tether and USDC.”