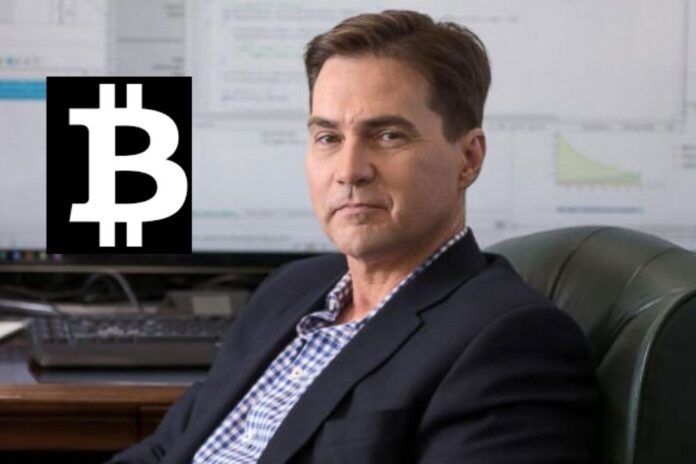 Craig Wright, the Australian computer scientist and self-acclaimed creator of Satoshi Nakamoto, has come out threatening legal action against the owners of two Bitcoin websites, accusing them of using his Bitcoin whitepaper and other intellectual property without his official permission.

This new development was announced on 21st January 2021. Bitcoin.org and Bitcoincore.org received allegations of copyright infringement from the lawyers of the self-proclaimed inventor of Bitcoin (BTC), Craig Wright.

According to the counsel, Wright, as the Satoshi Nakamoto, was the legal copyright holder of the Bitcoin whitepaper, adding that he also has the Bitcoin name and trademark, coupled with the two aforementioned Bitcoin websites.

The announcement states in part as follows:

“Yesterday both Bitcoin.org and Bitcoincore.org received allegations of copyright infringement of the Bitcoin whitepaper by lawyers representing Craig Steven Wright. In this letter, they claim Craig owns the copyright to the paper, the Bitcoin name, and ownership of bitcoin.org.

“They also claim he is Satoshi Nakamoto, the pseudonymous creator of Bitcoin, and the original owner of bitcoin.org. Bitcoin.org and Bitcoincore.org were both asked to take down the whitepaper. We believe these claims are without merit, and refuse to do so.”

Bitcoincore.org Gives In While Bitcoin.org Stands Its Ground

Read Also: Charlie Lee Signed Into Litecoin Genesis Block to Show Craig Wright How to Prove He Is Satoshi

“Unfortunately, without consulting us, Bitcoin Core developers scrambled to remove the Bitcoin whitepaper from bitcoincore.org, in response to these allegations of copyright infringement, lending credence to these false claims.

“The Bitcoin Core website was modified to remove references to the whitepaper, their local copy of the whitepaper PDF was deleted, and with less than 2 hours of public review, this change was merged.”

I Will Not Personally Be a Martyr of Bitcoin

Apparently, all references to the Bitcoin whitepaper have been taken down from the Bitcoincore.org website. In this regard, Cobra, the owner of Bitcoin.org, declared that this act of self-censorship would only make Craig Wright’s claims look legitimate.

“By surrendering in this way, the Bitcoin Core project has lent ammunition to Bitcoin’s enemies, engaged in self-censorship, and compromised its integrity. This surrender will no doubt be weaponized to make new false claims, like that the Bitcoin Core developers ‘know’ CSW to be Satoshi Nakamoto and this is why they acted in this way.”

Read Also: Satoshi Nakamoto Will Not Use His Bitcoin (BTC) Ever –Patoshi Researcher

In response to the claim of being a coward, Wladimir J. van der Laan, the owner of Bitcoincore.org, who currently maintains the Bitcoin code, took to Twitter to tell the crypto community about the reason for his decision.

Wladimir tweeted, “So let this be clear: I’m happy to maintain the bitcoin core code, but I will not personally be a martyr for bitcoin, it’s up to you as bitcoiners to protect it.”