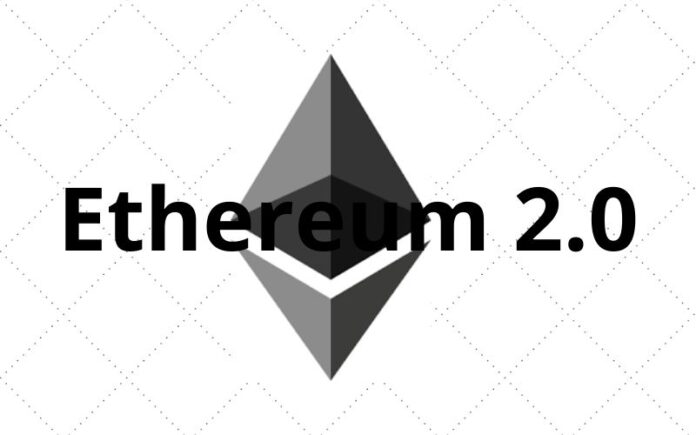 According to the latest update from the developers behind the progress of Ethereum 2.0, all is on track and the network is tremendously growing in terms of security and the amount of ETH locked in the deposit contract.

This update was shared via a lengthy blog post titled “The State of Eth2”. The update was published by the coordinator of Ethereum 2.0, Danny Ryan. And it’s based on the progress made on Beacon Chain and what to expect in 2021.

According to Ryan, the separate designations of Ethereum represent a “false sequentiality”. He said the terms specifically represent different layers of the stack.

“The terms “eth1” and “eth2” are misnomers. If I had my way, I’d toss them out forever, but the terms are pretty ubiquitous at this point so let’s at least discuss what they mean.”

The State of Eth2, Jan 2021 (from my perspective)https://t.co/VYKXfAlMXP

In English and Mandarin (thanks @ETHPlanet)!

The number of the staked ETH has not stopped increasing, which indicates its increase in popularity and adoption. At the time of publication, there was 2.78 million ETH deposited in the Ethereum 2.0 contract, according to Eth2 Launchpad.

Considering the current market prices, the number of ETH locked in the deposit contract mentioned above is now relatively $3.45 billion and over $4 billion at its recently recorded price all-time high of $1,440.

For those who have staked their ETH holdings and locked up for at least another year, there is an annual percentage yield of 9.4%.

Going by Etherscan’s record, the most deposits come from Kraken exchange with 14.4% of the total followed by Binance with 10.7%.

Data provided by Dune Analytics suggests that more ETH is now being staked by individuals rather than whales or institutions.

Data from beaconcha.in also reveals that over 66,000 active validators are participating in the network with an additional 19,000 that are currently pending.

Moreover, Phase 1 of the upgrade that will introduce scaling with sidechains is expected to roll out towards the end of 2021 or early next year. In the blog post, Ryan acknowledged that at its current level, the network cannot cope.

Ryan wrote, “It is abundantly clear that Ethereum L1 today will not, alone, provide the throughput needed to support the global demand for decentralized applications.”

Ethereum (ETH) Breaks above $900 to Highs Last Seen In February...