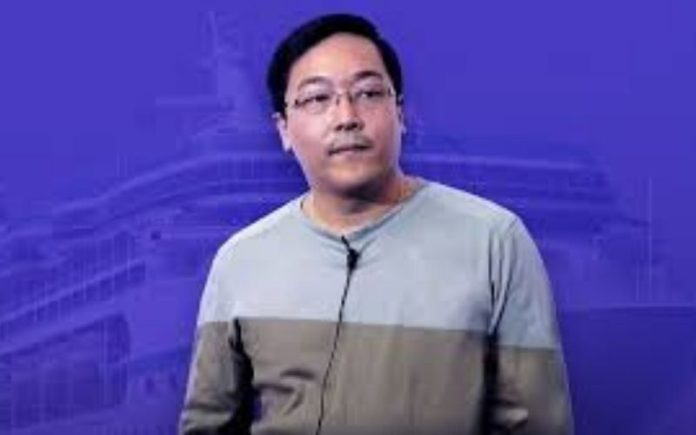 The anonymity of Satoshi Nakamoto, creator of Bitcoin (BTC), has been causing controversy since its inception a decade ago.

Craig Wright, an American computer scientist and businessman, has over the years claimed that he’s Satoshi, with a number of court cases as means to certify himself. But the cryptocurrency community members have continuously asked him to sign into Bitcoin genesis block using the genesis private key to prove he is Satoshi.

Charlie Lee Proves He Is the Creator of Litecoin (LTC)

Maybe I should have done a proof ceremony and invited Gavin and others and prove it to them privately. And then post a blog post with a fake proof. And finally sue everybody that calls me a fraud.

After he was asked if he really signed into Litecoin genesis block with his private key, he said:

“Yes, I signed with my private key to the genesis address. That’s the best way to prove ownership of a private key in the crypto space. You can verify my message, by putting the message (without quotes), signature, & address in the Litecoin client or here: litecoinpool.org/verifymessage”

To further clarify that he indeed signed with his private key, he wrote:

The proof is not and will never eliminate an infinite world of possibilities. For example, someone else created Litecoin and I am just a front man to hide that fact. So he signed a message saying I created it. There’s no proof in the world that can disprove this possibility.

Or maybe, I killed the real creator of Litecoin, stole his identity, and his private keys. And I’m now pretending to be the creator and no one will ever find out. I can never ever prove that’s not what happened. Because any information I have, one can claim I stole it.

Another user then suggested that Craig Wright possibly chose to prove himself in court rather than signing into Bitcoin genesis block, because he does not possess the private key:

“I think that’s why CW wants to do this in court with I assume more evidence than just the key. Those evidences I suppose are invoices, tax returns showing business expenses related to Bitcoin etc. It’s easy for people to say he stole the keys otherwise.”

In response to the user’s assertion, the creator of Litecoin (LTC) wrote, “Except all the evidence can be fabricated. And he’s been shown in court that he has submitted fabricated evidence. So how does that help or prove anything?”

In the course of the conversation, Charlie Lee insisted that the only means Craig wright could prove himself as the creator of Bitcoin is to simply sign with the private key of the genesis block.

Grayscale Buys $185M Worth of Bitcoin in One Week, Now Has $3.6 Billion of BTC in Its Custody

Solomon Odunayo - February 24, 2020 0
We use cookies to ensure that we give you the best experience on our website. If you continue to use this site we will assume that you are happy with it.Ok