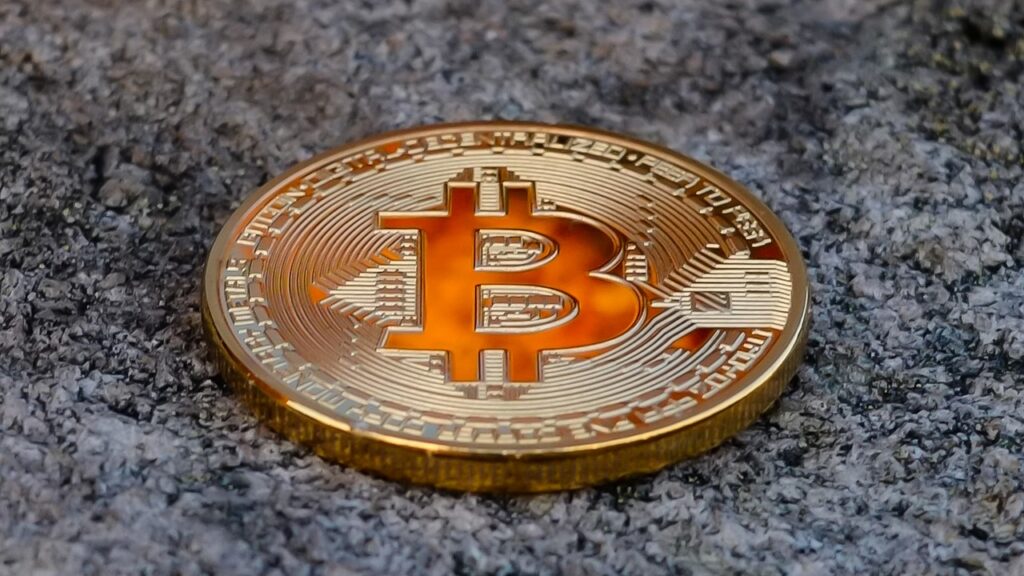 The analysts from the firm opined that experience has shown that as the negative sentiment increases, the possibility of a potential price rally also increases. They are even predicting that the next Bitcoin price rally might be a massive surprise to everyone. The bulls will be excited that traders are expecting a BTC price drop. Also, the Bitcoin Fear and Greed Index now stands at 15, which indicates extreme fear. The only time this index hit this figure was in March 2020, when Bitcoin dropped 50 percent in price in less than 24 hours—a day which is now known as black Thursday.

Analysts remarked that a combination of this negative sentiment and the extreme fear levels from the index would make investors seek better options and might leads to the start of a new bullish run.

CoinCorner CEO, Danny Scott, has revealed via a Twitter thread that there are similarities between the current Bitcoin chart and its 2013  chart. He revealed that in 2013, Bitcoin reached peak levels in the fourth month (almost in the same month it peaked this year too). Then, it kept dropping till august. Between August 2013 and December 2013, Bitcoin remained on a rally. Bitcoin has dropped 1.3% in the last 24 hours, and there seems to be no end to the decline. While everyone is worried about when there would be a price rally, Peter Schiff, Euro Pacific Capital CEO, thinks that Bitcoin will keep declining till it is below the $30,000 support level.

As of this writing, GDH has declined by over 65% of its almost $34 peak price, which it achieved in April this year.  While Schiff’s opinion may be dismissed because he has always been a harsh criticism of Bitcoin, Micheal Van de Poppe (popular cryptocurrency Dutch trader) agreed with Schiff’s view. He further revealed that Bitcoin price decline is also a result of disinterest from investors leading to low volumes on the cryptocurrency.

Meanwhile, Collins Wu (a top Asian crypto-journalist with the Wu blockchain Twitter handle) revealed an inflow and outflow of about 40K BTC in less than one hour on the leading exchange site (Coinbase Pro). However, the veteran journalist remarked that this Bitcoin inflow and outflow wouldn’t significantly affect the current Bitcoin price since the amounts were similar.