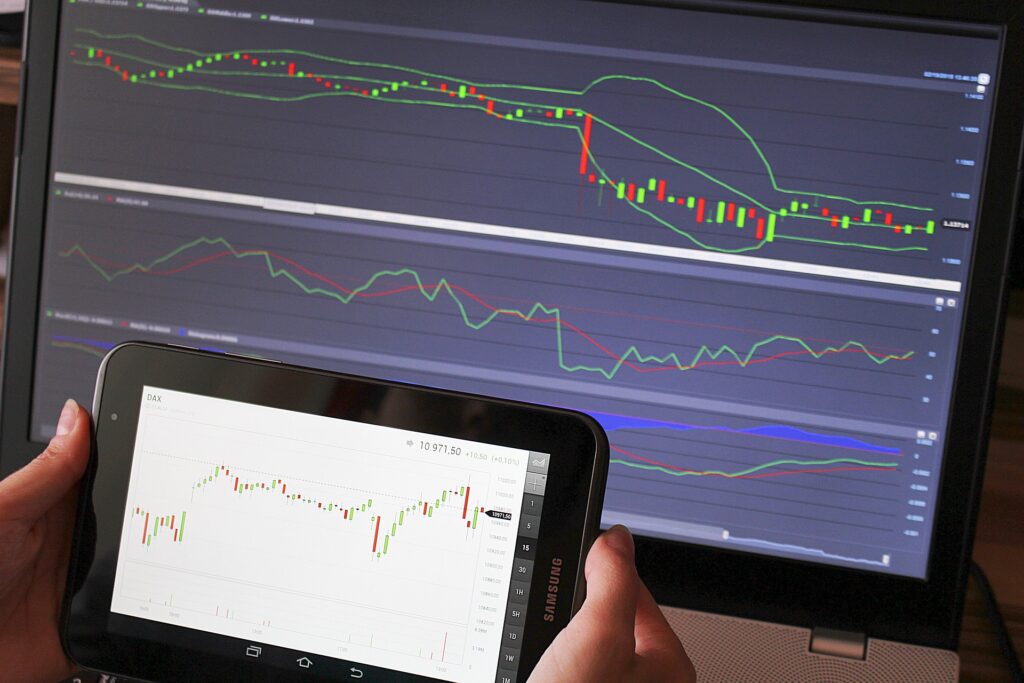 As for the users based in the European Union, they would be able to do the same with the help of the Single European Payment Area. The users will have the ability to deposit funds into their Paybis accounts using the respective application in euros and British pounds.

According to the executives at Paybis, this is a move from the exchange in order to facilitate its international customers as much as possible. The firm is in pursuit of its aim of bringing more and more customers to the cryptocurrency and blockchain industry.

The platform wants to make its platform and services available to as many users as possible and for that, it is ensuring that the services are convenient. This is the reason why Paybis has continued with its efforts of adding new users and new payment methods to its portfolio.

In order to attract more users to the platform, Paybis has even lowered and reduced the fees that the users incur on the purchase of cryptocurrencies. Previously, the fee users would incur for purchasing cryptocurrencies was 2.99% of the amount being purchased. Following the announcement, the percentage has been reduced to 0.99%.

The exchange has been around since 2014 and over the course of time, it has made several developments and has introduced several projects.