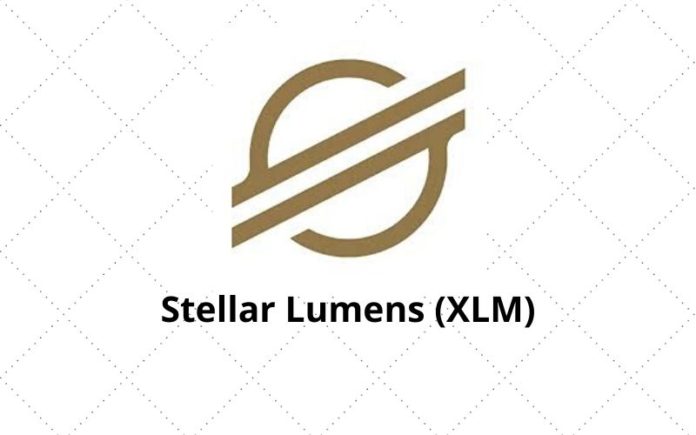 Stellar (XLM) has some hours ago announced the release of Horizon 1.0, the first major Horizon released since its inception in 2015.

Horizon is the open-source Stellar API. 24 minor versions and lots of patch releases of this product have been witnessed.

In the course of these minor releases, features such as stability improvement and the increase in efficiency have been steadily added.

The new release marks a new milestone in the Stellar Lumens ecosystem. This new development was shared via Stellar’s official website.

Horizon is referred to as an HTTP API server that simplifies people’s interaction with the Stellar (XLM) network without having to worry about low-level details.

Horizon serves as an intermediary between products or services built on Stellar and a Stellar Core node. The Stellar Core node coordinates with other nodes to validate transactions and maintain the current state of the ledger.

Horizon can also be termed as a design that allows developers to submit transactions and efficiently consume network data. It transits XDR data from Stellar-Core and decodes it into JSON.

Why Horizon 1.0 is a Major Release

In August 2019, a new system for handling ingestion was introduced. Back then, Stellar Foundation released a blog post that explained the purpose of its emergence.

In the blog post, it was explained that Horizon has some big advantages over the old ingestion system. “it’s more consistent and developer-friendly, allows user configuration, and doesn’t overtax Stellar-Core, and eventually, we plan to move over to it completely.”

The release of Horizon 1.0 is expected to switch off the old ingestion and switch on the new one. The new ingestion system will introduce some changes, and that’s why Horizon 1.0 is a major release.

Before this new release, Horizon knew nothing about new transaction history, except the old historical transactions (payments, trades).

So, the new ingestion system gives Horizon access to a full copy of the ledger state built using history archives and then dramatically updated.

This means Horizon now has access to the present and the past transaction records. This also increases its capability, efficiency and reduces its dependency on Stellar-Core.

Google Engineer Points out How XRP, Cardano, EOS, and Others Accrued...