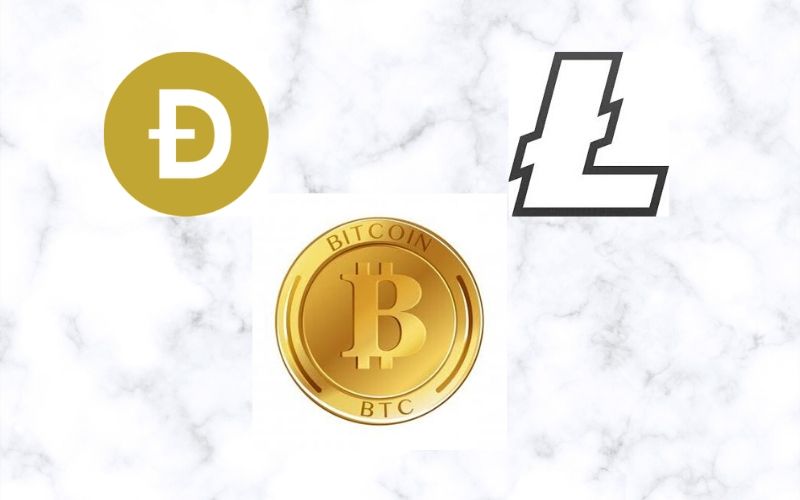 The creator of Litecoin (LTC) Charlie Lee has recently hinted at the imminent adoption of cryptocurrency after The Simpsons somewhat featured Bitcoin (BTC), Litecoin (LTC) and Dogecoin (DOGE) in its latest episode.

The best wish of cryptocurrency enthusiasts is to witness the mainstream adoption of the nascent technology. Obviously, the indication of adoption is getting clearer on a daily basis.

Charlie Lee Shares the Featuring of BTC, LTC, and DOGE Logos in the Simpsons Latest Episode

Charlie Lee, the creator of Litecoin (LTC) was observant enough to notice the logos of three major digital currencies in the latest episode of The Simpsons, an American animated sitcom created by Matt Groening for the Fox Broadcasting Company.

Charlie Lee shared this with his teeming followers on Twitter moments ago, “Bitcoin, Litecoin Ł, and Dogecoin Đ were on the latest episode of The Simpsons. Mass adoption here we come!”

#Bitcoin, #Litecoin Ł, and #Dogecoin Đ was on the latest episode of @TheSimpsons. Mass adoption here we come! 😀 pic.twitter.com/YeJa40TCL6

The Fifth Anti-Money Laundering Directive (AMLD5) that was officially signed into law in July 2018 became effective on 10th January 2020.

According to Pawel Kuskowski, a Forbes writer, this law places the cryptocurrency sector in the same legal category as banks, gambling-related services, and payment processors.

This implies that banks cannot stop providing services to payment processors or companies related to cryptocurrency without valid justification.

According to reports, the European Union (EU) has held workshops and established several committees to explore the potentials embedded in blockchain technology.