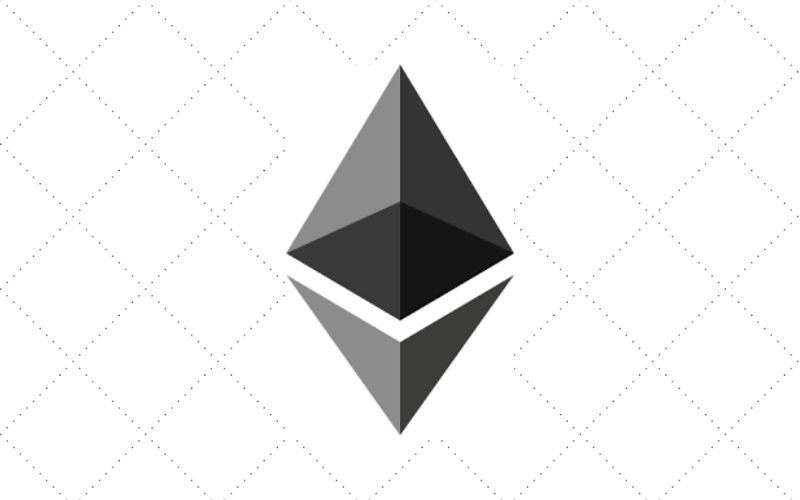 The Reserve Bank of Australia (RBA) has started studying the potential use of a central bank digital currency (CBDC) that is planned to be issued on Ethereum blockchain.

In this regard, the bank has partnered with the two largest banks in Australia and ConsenSys, the leading Ethereum software company led by Joseph Lubin, one of the top co-founders in the cryptocurrency ecosystem.

According to the project’s roadmap, the findings are expected to be presented in early 2021.

The latest development indicates that the Australian government is starting to consider CBDC’s potential, unlike its former stance.

Explaining the purpose of the research project, the governor of the Reserve Bank of Australia, Michele Bullock, stated that the purpose of the project is to test the viability of a CBDC for wholesale financial markets that have to do with transactions between institutions.

“While the case for the use of a CBDC in these markets remains an open question, we are pleased to be collaborating with industry partners to explore if there is a future role for a wholesale CBDC in the Australian payments system.”

The RBA governor in 2017, Philip Lowe, claimed back then that the central bank has no interest in issuing either a wholesale or retail digital currency.

However, RBA still maintains its stance regarding its disinterest in retail-related digital currency. In a paper released in September 2020, the RBA pointed out that issuing CBDC is not really necessary, but praised the efficiency of the new payments platform of Australia, which places the bank ahead of others around the world.

Currently, China, the most populous country in the world and Sweden are the two major countries leading the global CBDC race. China is already at the testing stage of its digital Yuan.

Also, the European Central Bank (ECB) has started seeking public comments on the necessity of a digital euro.