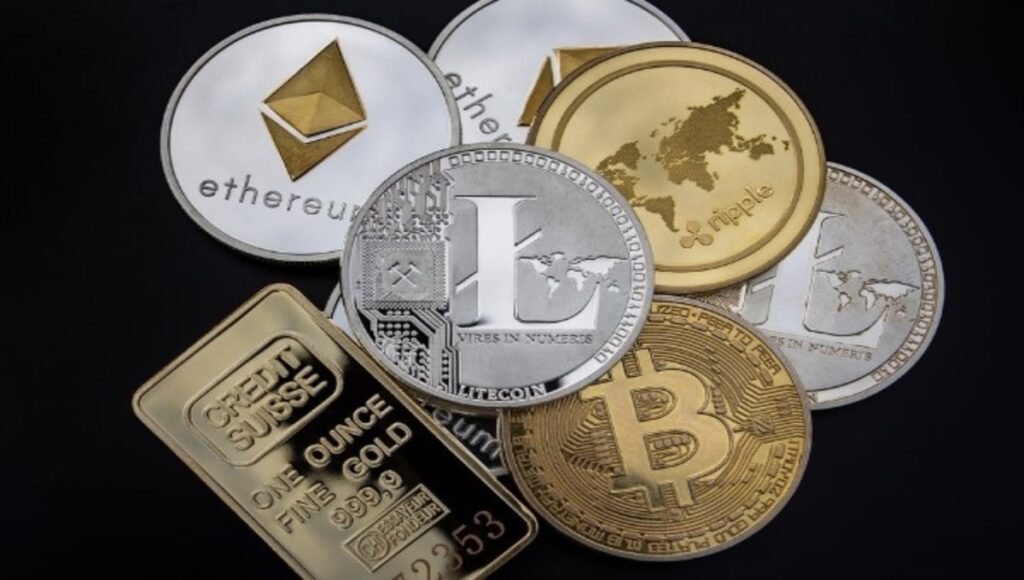 Inside sources reveal that Anthony Scaramucci’s Skybridge Capital is partnering with the NAX crypto trading platform to launch Unlox. Unlox will be provided with a fund chest of $250m to create a wider cryptocurrency adoption. CNBC reports that Mr Scaramucci will be spilling more details about the partnership and the future of Unlox in an exclusive interview with Steve Kokinos and Jeff Schumacher. Mr Scaramucci also tweeted about the partnership and the interview. Scaramucci made a name for himself when his hedge fund company became the first hedge fund firm to own bitcoin. However, the company has since invested in other altcoins such as ADA and ETH.

Another Hedge Fund Billionaire Invests In A Crypto-Related Asset

Recur further revealed that Cohen will become a board member with Recur. As of this writing, Cohen’s net worth is valued at $17B. Recur aims to create a decentralized blockchain platform where anyone can purchase, receive or sell NFTs on any blockchain platform.

Hence, Recur already has signed a partnership deal with various digital art creators to earn Recurring payments. Under this agreement, any transaction involving the works of any digital creator will enable them to receive commissions from their works. Suppose Jason owns a digital artwork. If Eugene bought a digital artwork from Florence and later sold it to Jim, then Jason will be paid for each of these transactions.

Recur’s newest funding round is its second, following a first funding round in March this year where it raised $6m. However, the platform was only a month old at that time. Aside from steve Cohen, some celebrities who have invested in Recur’s fundraising rounds include Jason Derulo, Gary Vaynerchuk, Scott Belsky and the Winklevoss twins. Recur plans to utilize its newly raised funds for team expansion and enhancing its market brand experiences.

Recur further revealed that it is now in agreement with collegiate licensing co., a top us-based AI firm, to facilitate the creation of sport-related NFTs. Some of the NFTs will include highlights from the Pac-12 network, a sports-based TV network. Hence, Recur can sell NFT works related to college sports.