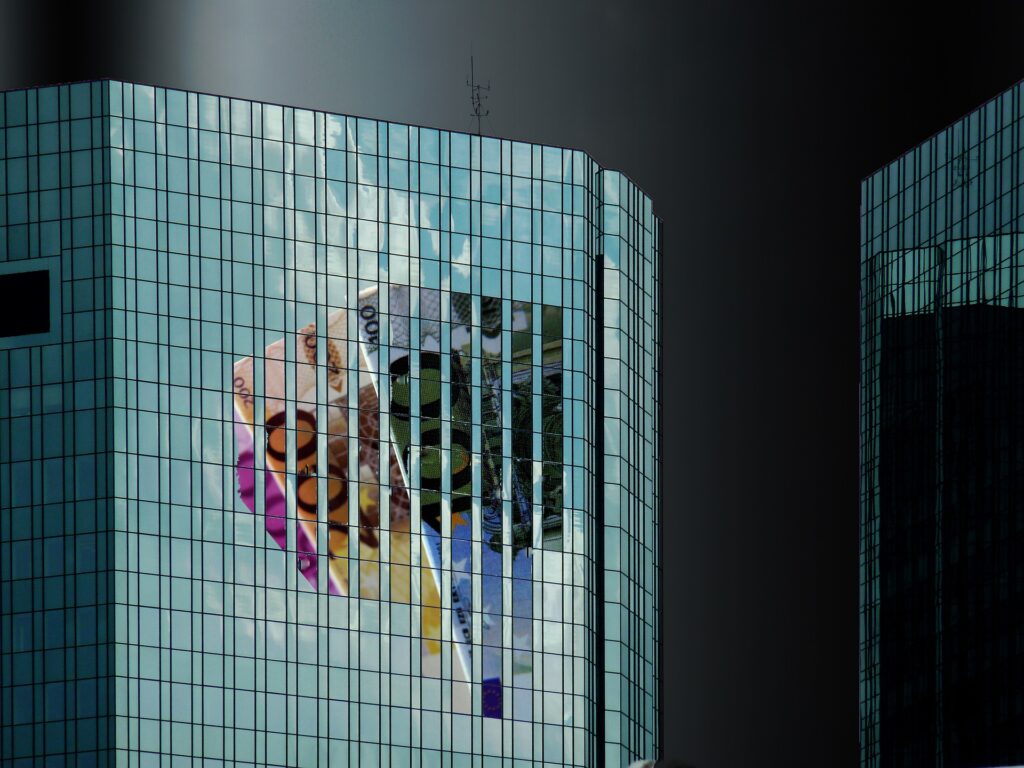 The Monetary Authority of Singapore is one of the most talked-about agencies recently due to its role in granting licenses to crypto ventures wanting to provide services in Singapore. Not too long ago, the MAS granted Vickers, an arm of DBS Bank approval to operate as a crypto venture. In addition, the monetary agency approved the Independent Reserve, an Australian cryptocurrency exchange to operate within the jurisdiction. It became the second Australian applicant to be approved following FOMO Pay’s issuance last month.

Despite these ventures receiving licenses to provide digital payment token services, various sources disclosed that about 170 applicants are still queueing for similar licensing. Although, the MAS granted some businesses exemption limits to operate under the Payment Services Act. This exemption limit is a temporary time till the business is approved or disapproved by the MAS.

After DBS Vickers got approval from MAS, one of the Executives Eng-Kwok Seat Moey, stated that getting a license to operate in Singapore was a major milestone in their ability to offer integrated solutions across the crypto value chain. He further said that the approval, alongside the modifications to DDEx, could maximize DDEx’s volumes as the year progresses.

The Asian country has been one step ahead of its counterparts for crypto licensing on the back of regulations. The MAS approves and regulates the crypto sector under the Payment Services Act. Any crypto venture, intending to operate in the country must adhere to the AML and Counter Financing of Terrorism laws. This is to fight against money laundering and terrorism financing, two common activities occurring in the crypto world. Due to a lack of an operating license, Binance was prohibited from offering digital payment services to Singaporeans.

In a bid to clean up the space of crooks and criminals, the monetary agency announced the introduction of a digital platform that requires financial institutions to share information on suspicious transactions. Earlier today, the central bank disclosed that the new platform would be rolled out from Q1 in 2023, with emphasis on combating abuse of shell companies, money laundering, and proliferation financing.

Also known as COSMIC (Collaborative Sharing of Money Laundering and Terrorism Financing Information and Cases), the framework for its use and features will be included in the new Act. Apart from fighting criminality within the financial sector, COSMIC will remove liability and encourage confidentiality when handling information about a fraudulent customer. It will prevent leaks and help relevant security agencies apprehend the culprit. It shows Singapore’s level of preparedness in dealing with criminality, whether in the crypto world or the traditional financial sector.