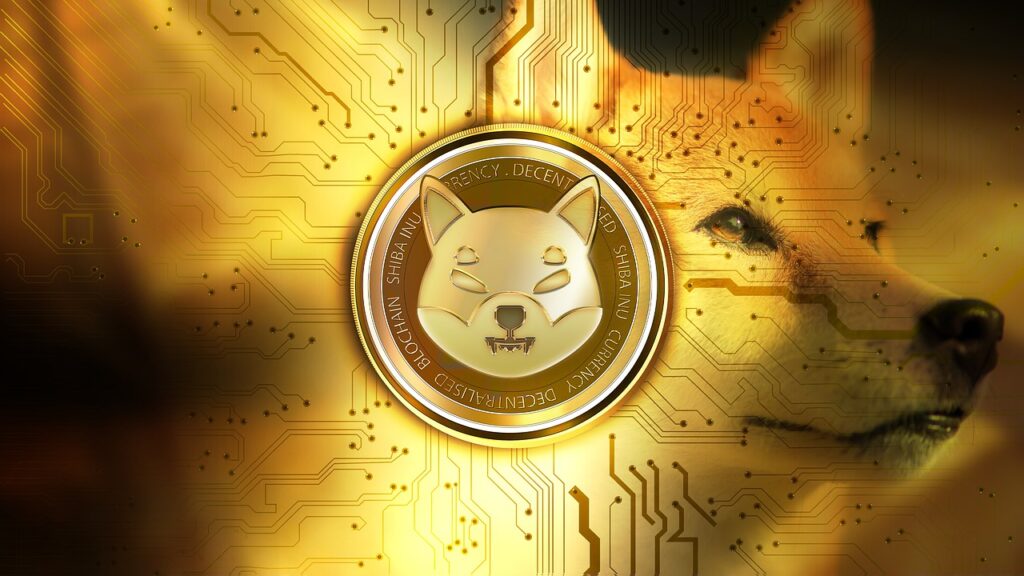 In the true spirit of the Shiba Inu breed, the Shiba Inu community is set to help a crypto firm go through its period of trouble. The Shiba community has pledged to help BitMart Exchange safely recover from its recent security breach that saw billions of tokens stolen within a short time.

The Shiba Inu handler also noted that BitMart is working assiduously to remedy the breach which occurred on Saturday. In the tweet, the handler did not fail to explain that the community would support the centralized exchange even though its token is built on decentralized technology.

On Saturday, BitMart suffered a security issue that saw the hackers haul off one of the biggest crypto loots in history. The hackers stole billions of tokens across 21 cryptos on both BSC and Ethereum. The total value of the stolen tokens is $200 million. The tokens were quickly exchanged for others and then some were moved to separate wallets.

BitMart responded immediately by halting withdrawals. In response to the attack, Huobi also froze withdrawals from transactions that are linked to the security breach. The Chinese crypto exchange also promised to report an inflow of the loot to BitMart to assist investigations. As of writing, BitMart is investigating the incident and conducting a security review.

In the last 6 months, hacking and crypto ransom attacks have become rampant in the US and in Asia. The trend has become a source of concern to the crypto community and regulators who are bent on protecting consumers. Efforts to prevent breaches have yielded some results but the incidents have not abated.

In November, Celsius Network announced that it fell victim to a security breach in the BadgerDAO incident. Before that, in October, Cream Finance and Coinbase reported that hackers stole thousands of tokens worth millions of dollars in separate attacks on the two platforms. In 2021, the total reported attacks on crypto exchanges and firms have crossed thirty.

In November, the Shiba Inu official account took time to warn its community members that hackers are on the prowl with a specific focus on meme coins. The community was urged to stay aware and careful.

Regulators have argued that certain crypto regulations will help to improve the security of crypto platforms, but is that true? At the heart of it, security breaches are mostly accomplished by compromising the security passwords or keys. When this happens, it becomes easy to hack the accounts and steal tokens without raising suspicion.

Although certain regulations may demand stricter security protocols on exchanges, users must step up to take personal security as an important matter.