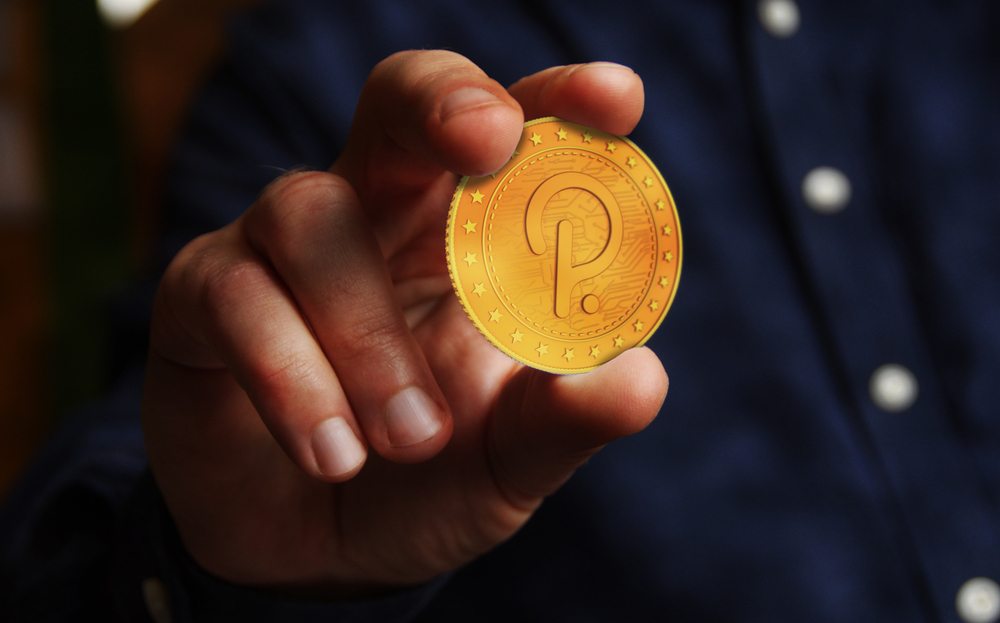 Polkadot’s price has seen a substantial recovery since touching the $23.95 low. The altcoin will give long-term HODLers and buyers significant psychological support if it reclaims levels past $30. That might see Polkadot surging to higher areas.

Polkadot Requires a Close beyond $32 to Test $40

DOT price encounters short-term obstacles against 38.2% FIB retracement at $31.08 and Tenkan-Sen near $31.66. The altcoin will require a daily close beyond these levels to avoid short-term selling continuation. Though Polkadot might have enough momentum for a close past the Kijun-Sen near $36, it might be challenging.

Meanwhile, DOT suffered an unfortunate move following the latest crash. That was the Relative Strength Index (RSI) converting to bearish market conditions from a bullish market. Though that does not imply entering a bear market, it means momentum fluctuated enough to present warnings.

Despite Relative Strength Index converting to bear market cases, some bullish signals exist. First and foremost, the Composite Index and the candle chart display a bullish divergence. That hints at bullish reversals.  Moreover, the Optex Bands move beyond and away from its massive oversold levels.

Considering the current Relative Strength Index, Optex Bands, and Composite Index, a break past $32 can have adequate strength to witness DOT testing the next resistance at Senkou Span B near $40. If the alternative coin fails to maintain past the Tenkan-Sen, Polkadot may suffer a fall, returning to a 50% FIB retracement of $26.

While writing this content, Polkadot (DOT) trades on an upward stance at $28.81 after overnight surges. The alternative crypto ranks nine by market value. Meanwhile, the global crypto space seems to battle with the latest losses. Bitcoin bulls seem weak to trigger a surge past the $50,000 mark.

Though BTC recovered from the recent fall that had it nearing $41,000, it may need additional upward momentum to catalyze a bull run. Meanwhile, BTC closing past $51,000 can mean steady upsurges, supporting the overall market.