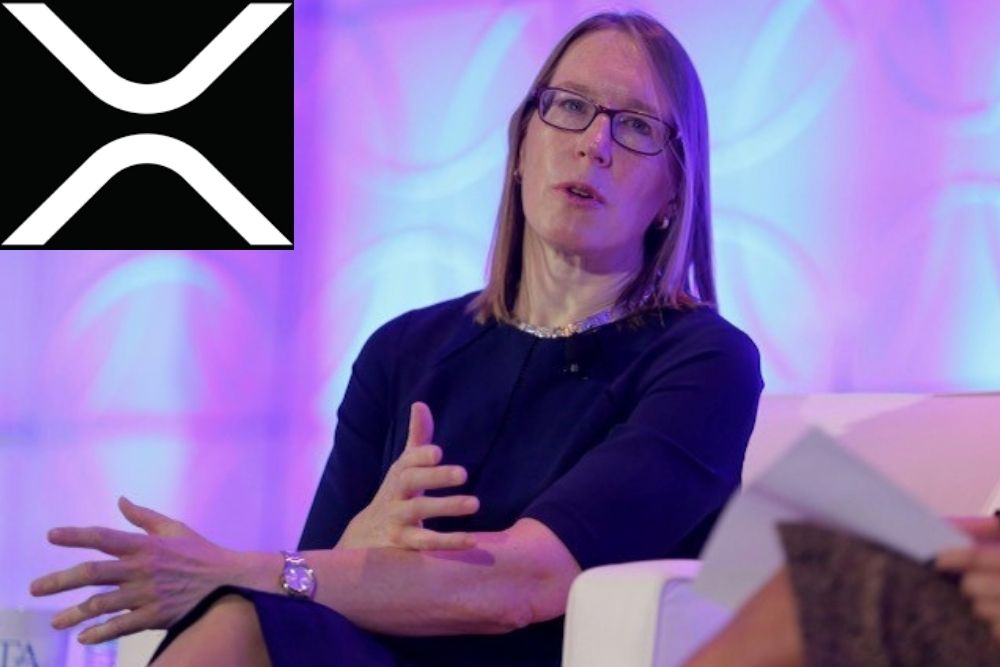 SEC commissioner Hester Peirce has finally broken silence over the lawsuit against Ripple by the United States Securities and Exchange Commission (SEC), stating that enforcement is never a good way to provide clarity.

SEC Can Do Better Than Enforcing to Provide Guidance

Hester Peirce is popularly known in the industry as “Crypto Mum”, in an exclusive interview with Forkast.News Editor-in-Chief Angie Lau, which is her first remark since the lawsuit was filed against Ripple stated that the SEC can do better on clarity, adding that enforcement is not always the best way to provide regulatory guidance.

Recall that SEC sued Ripple Labs Inc. and two of its top executives on 22nd December 2020, for allegedly raising over $1.3 billion via the sale of the digital token XRP in an unregistered securities offering.

Due to the ongoing litigation, Pierce declined to make a specific comment on the Ripple lawsuit. She pointed out that her views were her own and not necessarily those of the SEC or her fellow commissioners.

Five SEC commissioners vote on adopting rules or authorizing enforcement actions with three other commissioners required for a quorum.

According to Peirce, “In enforcement actions, it’s often a unanimous vote, but it’s sometimes not — once that vote has been taken, the litigation moves forward.”

Read Also: XRP Community Headed for the White House with Petition to Deem XRP a Currency

Is XRP a Security or Not? SEC and FinCEN’s Perspective

The bone of contention at the moment is whether XRP is a security or a currency. It can be recalled that XRP was deemed a currency in 2015 by the United States Treasury Department’s Financial Crimes Enforcement Network (FinCEN), but took a different turn in December 2020 with SEC’s lawsuit against Ripple.

Obviously, this looks confusing and the misalignment base on their stances is not the best as regulatory bodies. However, according to Peirce, each regulatory agency had its own rulebook to follow.

“I think that’s not only a problem with respect to digital assets, it’s actually a broader problem because we have this very open-ended category called an ‘investment contract. So something might be characterized as one thing by another agency, yet still be a security under our rules, and that can be frustrating for people.”

“That’s why I have called for more clarity, because I actually think it can be difficult to determine whether something fits within the security bucket or not, and we could do more to provide some guideposts for what that would be.” 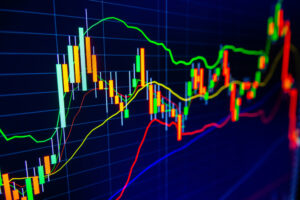