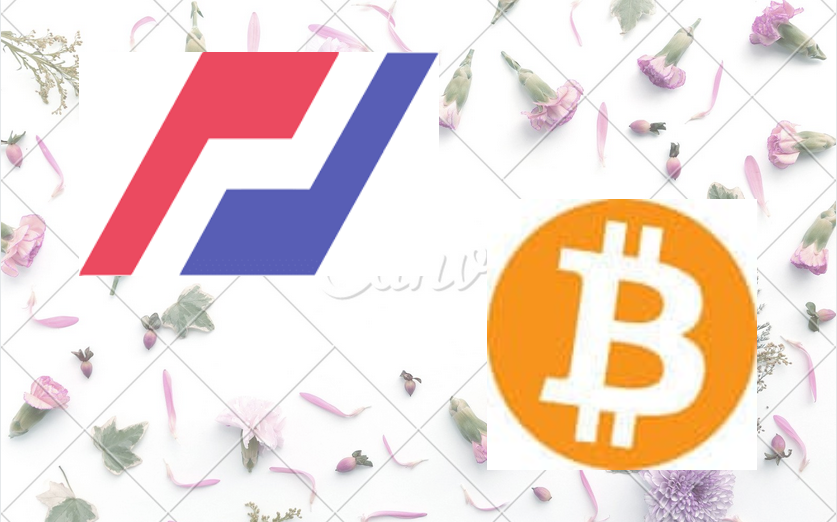 In an allegation credited to the CEO of FTX, Sam Bankman-Fried, BitMex exchange is seemingly to blame for the recent devastating fall of Bitcoin (BTC) price in the market.

He said that the exchange’s system shutdown aided the price of Bitcoin to rally back to $5,000 price level.

1) Insane theory of the day: there was no BitMEX hardware issue.

Read the unedited statement shared by Sam Bankman-Fried, the CEO of FTX below:

Evidence: (a) BitMEX went down and then crypto recovered. (b) their liquidation engine was lethargic.

R was huge today. There were endless liquidations, and the BitMEX orderbook was basically nonexistent.

If R gets above 1, we’re all fucked. Why is this? Because there’s a $10m liq, which moves prices down X, which is enough to trigger… more than $10m liq. So there’s a positive feedback loop. And BitMEX liquidates the orderbook…… down to 0.

What does that mean? It means BTC might go to 0. But it didn’t. Why not?

Well, for one thing, BitMEX stopped moving down their liqs, even if they weren’t filled. They just sat there… Hoping. Hoping that someone would lift it. But no one did.

Things kept grinding down as they sloooooowly lowered their liq offer. All the way down to $3.7k.

But they didn’t work it aggressively, they kept on hoping it would just go away. That’s NOT how a liquidation engine works. A liquidation engine’s primary job is to save the insurance fund and other customers, even if that has significant market impact.

And then, when things were teetering on the edge, with quarterly premiums at -15%……. BitMEX went down for maintenance.

BTC rallied without the gigantic sell wall of the BitMEX liq. And even more than that–BTC rallied, so fewer people *had* to be liquidated….. Creating a self-fulfilling prophecy. If we could will BTC up above $5k, maybe then it would no longer *need* to go down.

So why did BitMEX go down for maintenance? And why was their liq engine so aggressiveness today? Was it organic?

Or did BitMEX realize that they had a choice? They could liquidate BTC down to 0….. Or they could go down for an hour, let BTC rally, release some of the liq pressure, and hopefully catch a positive feedback loop removing the need to ever liq the BTC.

Note that Deribit was playing a similar role, and went down at the same time.

Anyway probably this is wrong, and probably it really was just maintenance. But maybe not. Maybe BitMEX realized the position it was in: an insane amount of leveraged positions, no liquidity, and no prime brokers to allow arbitrage to save us.

(By which I mean–people couldn’t buy on BitMEX unless they had BTC physically there… And then they’d risk themselves getting liquidated in the cascade, with none of their short hedges offsetting their risk engine, and a congested blockchain preventing topping up.)

It’s a pretty out-there theory. But TBH I think I might believe it.

BitMex exchange did not reserve its comment but rather gave Sam Bankman-Fried a swift response, pointing out that he should know better than to deal in such a conspiracy theory since he operates a platform alike.

“Insane is right. Sam, you know better than to deal in this type of conspiracy theory, especially since you operate a platform in the space and under,” BitMex responded.

"Insane" is right. Sam, you know better than to deal in this type of conspiracy theory, especially since you operate a platform in the space and under pic.twitter.com/NvNvUrYg0I

The exchange wrote further, “The BitMEX insurance fund is the largest in the industry by orders of magnitude and remains healthy.

There is no conceivable reason why a platform like BitMEX – which has operated for over 5 years and counting – would lower itself to the degree you proposed to avoid a situation for which it is already prepared.”