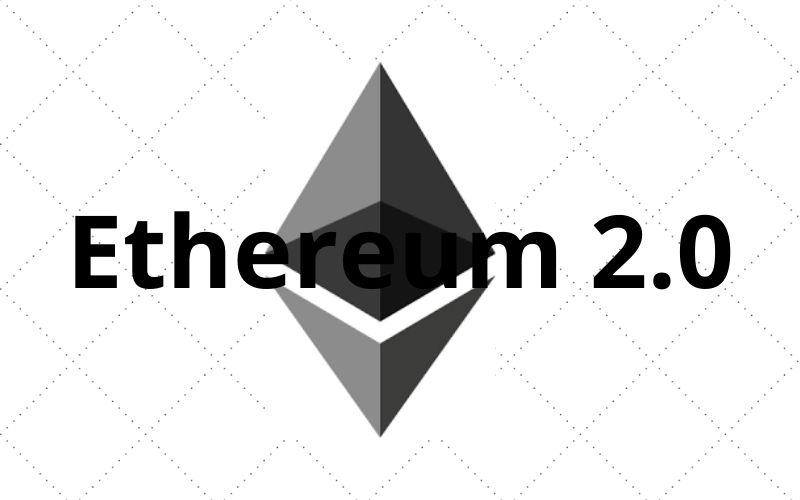 Ryan Watkins, a senior research analyst at Messari, a Crypto Assets Investment Research platform, has predicted that Ethereum (ETH), the second-largest cryptocurrency by market capitalization, would replace Bitcoin (BTC) as the top digital asset after the realization of the much-awaited upgrade of the Ethereum network from proof-of-work (PoW) to proof-of-stake (PoS) consensus algorithm.

In a new interview with Fintech Today, a YouTube channel focusing on the Fintech Industry, Ryan Watkins mentioned a number of factors that could aid Ethereum to eventually topple Bitcoin.

Ethereum 2.0 Would Be a Game-Changer

According to Watkins, the protocol upgrade of the Ethereum network that will introduce a burn mechanism will serve as a game-changer in the crypto industry.

The upgrade is expected to result in the burning of more ETH tokens than its active supply, which would bring about the scarcity of the cryptocurrency.

“Ethereum’s monetary policy will actually change with ETH 2.0. Thus, it will not only be less inflationary than Bitcoin but in fact deflationary. So every year there will be less and less Ether because it is burned”.

The Messari senior researcher also pointed out that ETH 2.0 would make the network more secure than the Bitcoin network:

“The selling point of Bitcoin over Ethereum as a store of value asset boils down to its monetary policy being very predictable and the Bitcoin blockchain being very secure. I think that with the shift to Proof-of-Stake, Ethereum may actually potentially be more secure than Bitcoin.

“If Ethereum is more secure and it has a stronger monetary policy, well, then what is the bull case for Bitcoin in this scenario?”

He added that all the points mentioned above would make Ethereum become the most active blockchain in the industry. He thinks the upgrade would attract more projects and users from the nascent decentralized finance (DeFi) and non-fungible token (NFT) sectors. According to Watkins, these features would be lacking in Bitcoin.