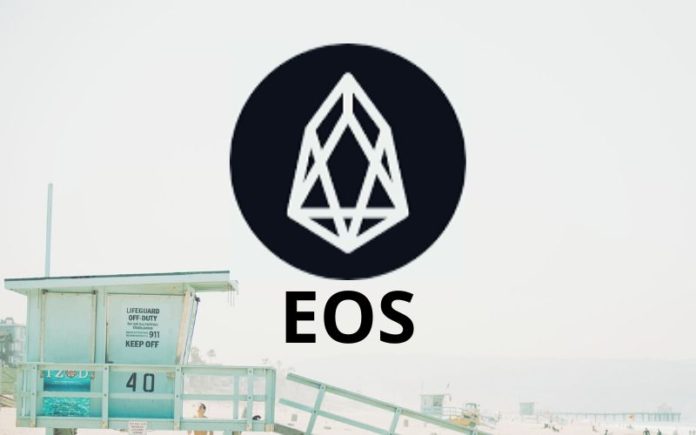 As a report has it, a wallet application that lures investors to deposit EOS with the assurance of high returns, dubbed EOS Ecosystem, has shut down and likely eloped with relatively $52 million of customer funds.

According to the report of the investigation made by local media, after a closer look into the EOS block transactions, it’s discovered that the balance of one of the EOS accounts related to the EOS Ecosystem had no more than 500 EOS left.

The holder of the account had removed relatively 890,000 EOS on 20th April 2020. Then they attempted to investigate further by tracking down some other accounts belonging to the wallet of the business.

It was learned that one of the main accounts had received about 19.36 million EOS from a number of small accounts that same day. Considering the current price of EOS in the market, the sum is relatively $52 million. According to the report, there is a possibility of more funds yet to be uncovered.

Going by transaction metadata’s suggestion, the funds have possibly been transferred to Huobi Exchange. However, the exchange has promised to help by freezing the funds as soon as they are detected.

How the Scam Came About

According to the report, the scamming activity kept under the name ‘EOS Ecosystem’ possibly started with a team known as “w.io”. As per what they claimed to be, they are part of the core team of a Chinese crypto wallet based on the EOS network, Starteos. They likely said this to win the trust of the unsuspecting public.

The report stated that they offered high returns as bait to deceive the crypto newbies, in order to deposit EOS token into the account of the group via the EOS Ecosystem App.

Howbeit, at the time of publication, the victim of the scam has reportedly formed a WeChat group to initiate a coordinated legal action, as the only means to fight back.

Jason Rockwood: No Mid or Large Cap Blockchain Is As Green As VeChain (VET)

Cardano Foundation Illustrates Why Cardano (ADA) Is an Obvious March with...

Jason Rockwood: No Mid or Large Cap Blockchain Is As Green...