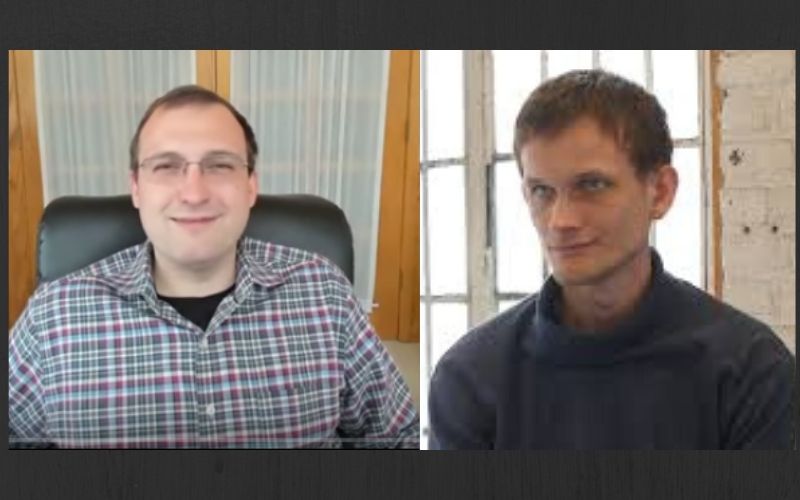 In an interview credited to Cointelegraph, the CEO of IOHK, Charles Hoskinson, who doubles as the co-founder of Cardano (ADA) and Ethereum (ETH), said that if Vitalik Buterin had used Snow White Proof-of-Stake (PoS) consensus developed by Elaine Shi, Ethereum 2.0 would have been better.

The interview was meant to discuss the vital steps and decisions that could have introduced great transformation into Ethereum.

“My biggest problem is that he hasn’t divided and conquered. Like, for example, the development of Casper, with Casper, Vitalik could have gone to Cornell and went to Elaine Shi. She wrote a great protocol, called ‘Snow White,’ it’s a competitor of our ‘Ouroboros’ [Cardano PoS consensus]. And back in 2016, Elaine Shi came up with this, so he could have very easily gone there and said, ‘Here is a $5 million grant, go develop Casper.'”

Who is Elaine Shi?

According to the report, Elaine Shi is a professor in one of the advanced blockchain hubs in the United States, Cornell University.

Elaine co-authored a paper on Snow White Proof-of-Stake (PoS) consensus in 2016, providing the first formal end-to-end proof of a PoS system in a fully decentralized and open-participation network.

What the Application of Snow White Could Address

According to Charles Hoskinson, the application of Snow White to Ethereum 2.0 would address the limited academic rigor, which he believes is a challenge to the development of Ethereum.

He opined that Vitalik Buterin could have hired top scientists that have deep interest in designing a beautiful consensus algorithm. He added that the allocation of able hands will enable him to focus on developing the rest of the technology.

“Now he wanted to develop Casper himself, which meant he divided his time between being a CEO and being an engineer and being a scientist. And he tried to go and develop something that he had no native experience in, and had to learn the whole theory himself, even if he’s a genius. It takes time.”

Charles Hoskinson Stresses on How It’s Done In Cardano Ecosystem

Charles Hoskinson then compared this Scenario to the ongoing development within the Cardano (ADA) ecosystem, where he leads a team of developers to create system overhauling software.

“Contrast that with Cardano, where we brought scientists together and we follow the peer review process, and we systematically wrote paper after paper, and those papers went through peer review and we slowly built up the entire theory of Proof-of-Stake to a point where we felt comfortable and then we started talking about it,” Charles Hoskinson said.