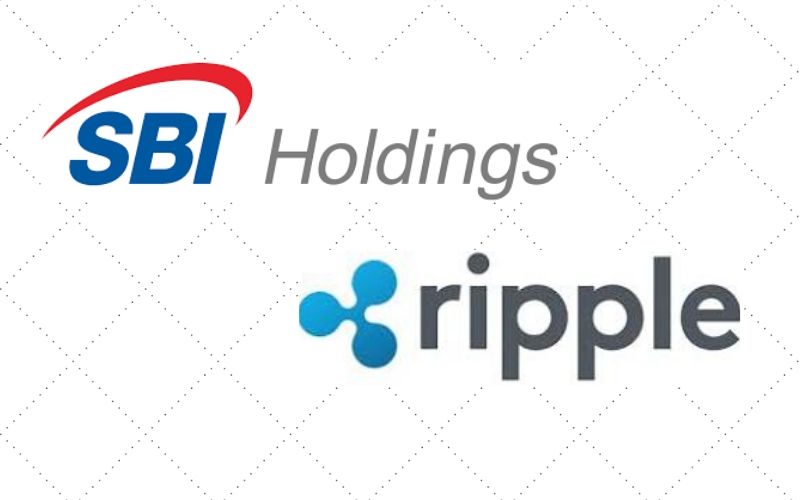 Ripple’s major partner, SBI Holdings, has announced that its subsidiary, SBI Remit, is currently working with Lawson Bank in Japan to allow customers to leverage the ATM network of the bank, consisting of 13,400 cash machines, for instant money transfers between Japan and other countries of the world.

According to the report published by SBI Holdings, SBI Remit has now collaborated with the Japanese major bank, Lawson Bank, to improve the services rendered to its customers. And it’s worthy of note that SBI Remit is powered by RippleNet to make fast and low-cost international remittances available for its customers.

With this new development, retails customers can now use as many as 13,400 ATMs at Lawson stores around the country. They are also opened to use the bank’s new service “Remit Card”.

Using the Remit Card, clients can conduct international remittances at any time of the day, including weekends and public holidays.

The network of SBI Remit reaches virtually all countries of the world and takes relatively 10 minutes for a transaction to fully settle. The service does not require a bank account as money can be sent and received at any local branch of the company.

After the lawsuit filed by the United States Securities and Exchange Commission (SEC) against Ripple in December 2020, SBI Holdings promptly responded, saying that the suit has not vastly affected its business.

SBI’s total investment in Ripple stands at 8.76%. Also, 90% of Ripple customers are based outside the United States, with relatively 80% of transactions on the RippleNet carried out outside the U.S.

As a report has it, all parties involved in the case have been directed to appear for an initial pretrial conference with Judge Analisa Torres on 22nd February 2021.

XRP community also tried to bring normalcy back to the ecosystem by petitioning the federal government to use its power to save investors by ending the lawsuit against Ripple prematurely.

However, the hope of pushing the signature to the required 100,000 is becoming slimmer. As of the time of writing, the signatures have not reached 40% of the requirement. And it must reach 100% before 28th January to get the official attention of the White House.