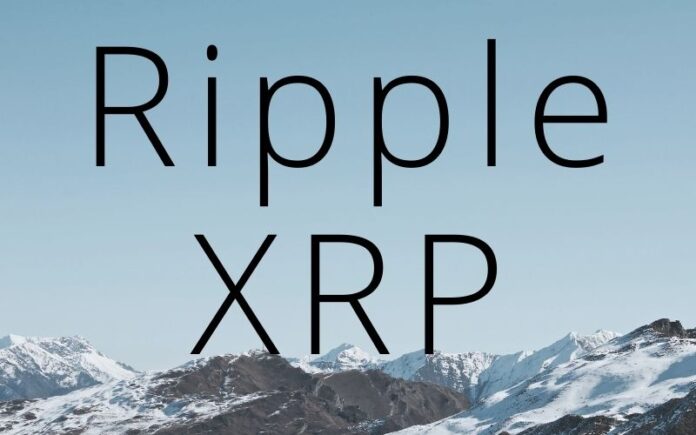 Bakkt, one of the biggest cryptocurrency exchanges in the United States, has recently discussed the firm’s status related to supporting XRP, as it prepares to support more digital assets.

Bakkt Has No Plans to Support XRP

On 11th January 2021, Bakkt CEO, Gavin Michael, was on the Axios Re:Cap podcast to discuss the mainstream adoption of Bitcoin (BTC) and other crypto-assets.

In the course of the discussion, Michael stated that the cryptocurrency exchange is planning to launch support for some altcoins on its trading platform, but Ripple’s digital token XRP is excluded.

However, the CEO did not mention whether the exchange decided to exclude XRP due to the ongoing legal battle between Ripple and the United States Securities and Exchange Commission (SEC).

Michael rather said, “Just not on our platform.”

He further added that Bakkt “…entered the crypto space through Bitcoin, and that was our first currency we’ve made available. We have others that are scheduled to come on board as part of the product development. But XRP is not available.”

The CEO’s remarks on XRP came in the wake of the official announcement of Bakkt’s plans to go public. On 11th January, the operator of the New York Stock Exchange, the Intercontinental Exchange, and the owner of Bakkt announced a merger deal with VPC impart acquisition Holdings to allow Bakkt to launch on stock markets.

Since the SEC’s lawsuit against Ripple was brought to the public notice, a number of exchanges, including Coinbase, have announced the suspension of XRP trading, while some others delisted the cryptocurrency from their trading platforms.

Although Bakkt didn’t mention the reason for staying away from XRP, the regulatory uncertainty surrounding the digital asset and the ongoing lawsuit are enough reasons.

Michael said, “So, we believe in the need to continue to drive for regulation around the use of these environments as on-ramps to the financial system. We are strongly regulated. We have a very strong AML/KYC approach that needs the regulations that are currently being spoken about.”