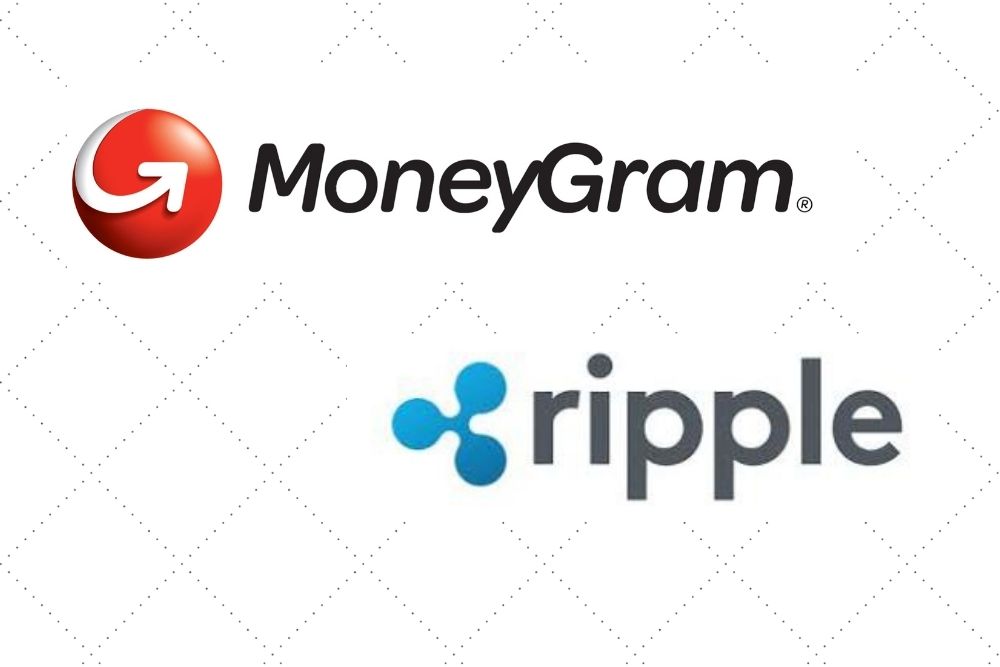 The money transfer giant, MoneyGram, has been sued for allegedly issuing misleading statements and failing to disclose the status of the digital token XRP as an unregistered security.

This lawsuit is in relation to the payment company’s partnership with Ripple Labs, the cross-border payment company that oversees the distribution of the digital token XRP.

The class-action lawsuit was filed on 1st March 2021 in California and summited on behalf of investors that bought securities from MoneyGram between 17th June 2019 and 22nd February 2021.

In a report credited to Cointelegraph, the global investor rights legal practice pointed out that the money transfer giant issued false statements regarding its partnership with Ripple and the securities status of XRP.

Where Are the Misleading Statements?

Read Also: Western Union Testing and Considering the Use of Ripple’s XRP for International Payments

The company stated in the press release that the partnership will “enable MoneyGram to utilize Ripple’s xRapid product, leveraging XRP in foreign exchange settlement as part of MoneyGram’s cross-border payment process. The partnership supports the companies’ shared goal of improving the settlement of cross-border payments by increasing efficiency and reducing cost through RippleNet.”

Howbeit, the above statement was nullified by the company on 23rd December 2020, when the company claimed that it does not depend on Ripple’s On-Demand-Liquidity (ODL) for its foreign exchange trading needs.

MoneyGram Suspends Its Partnership with Ripple

Sometimes in late February 2021, MoneyGram announced the suspension of its almost two years partnership with Ripple, citing the securities violation lawsuit filed against the firm by the United States Securities and Exchange Commission (SEC).

In the latest lawsuit, Rosen alleges that MoneyGram did not disclose that XRP has long been viewed as an unregistered security by the SEC.

Rosen further stated that “As a result, defendants’ public statements were materially false and/or misleading at all relevant times. When the true details entered the market, the lawsuit claims that investors suffered damages.”

Meanwhile, MoneyGram has been considering a Ripple replacement following the legal battle with the SEC, which may take a long time to settle.

In a statement with The Wall Street Journal, Larry Angelilli, the chief financial officer of MoneyGram said, “If there’s a resolution to the case, especially if Ripple prevails, then I would say there would be no problem. But that could be a long time.”