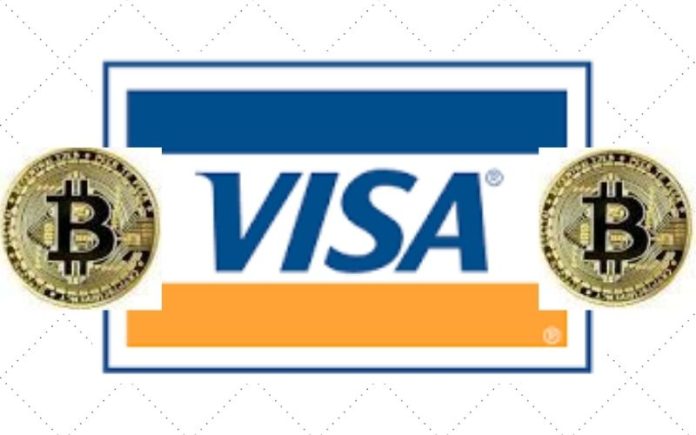 According to a new blog post on the official website of the payment giant, Visa recognizes the importance of digital currencies and the future of money.

“The concept of digital currency — or a digital version of cash controlled by a private key — was created more than a decade ago, with the launch of Bitcoin.

Visa’s Activeness in the Crypto Space

The activity of Visa in the crypto ecosystem has substantially increased over the past few months. The payment giant is already working with cryptocurrency platforms such as Coinbase and Fold, and the company still plans to extend its services crypto wallets via FastTrack program.

According to the payment company, more announcements related to expansion in the crypto world will come subsequently:

“We’ve been advancing and evolving our digital currency strategy for quite some time. Last year we made an investment in Anchorage, a company building security infrastructure for the digital currency ecosystem.

We believe that digital currencies have the potential to extend the value of digital payments to a greater number of people and places. As such, we want to help shape and support the role they play in the future of money. We look forward to sharing more with you on this work in the months that follow.”

The payment giant also stated that it’s working with regulators and policymakers to make the firm replicate its value based on trust, security, integrity, and privacy.

Conclusively, Bitcoin (BTC) and cryptocurrencies at large are beginning to gain the necessary recognition. About two days ago, the Office of the Comptroller of the Currency (OCC) granted the federally chartered banks the approval to custody cryptocurrency, which is significant to the future of cryptocurrencies, especially Bitcoin (BTC).